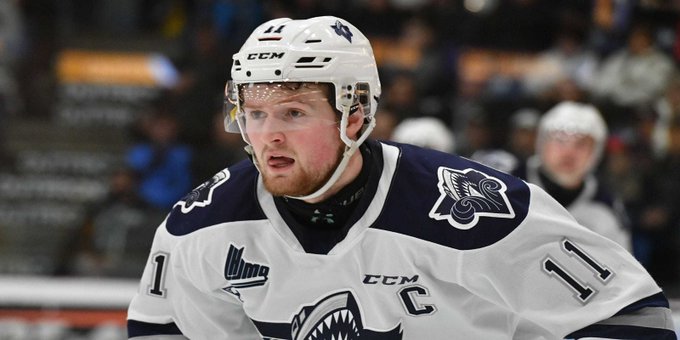 The New York Rangers won the right to draft Alexis Lafreniere after winning the NHL’s Draft Lottery. The Rangers were given the opportunity to get the top pick when the first stage of the draft lottery saw the place holder team get the top pick. The seven teams that were not good enough for the playoff qualifier had all lost, as the teams eliminated in the qualifying round would get the top pick. The second stage of the letter was held Monday with the Rangers coming out the winner after being swept by the Carolina Hurricanes in the qualifying round.  Lafreniere is expected to be a generational talent that can become the face of the Rangers for years to come.