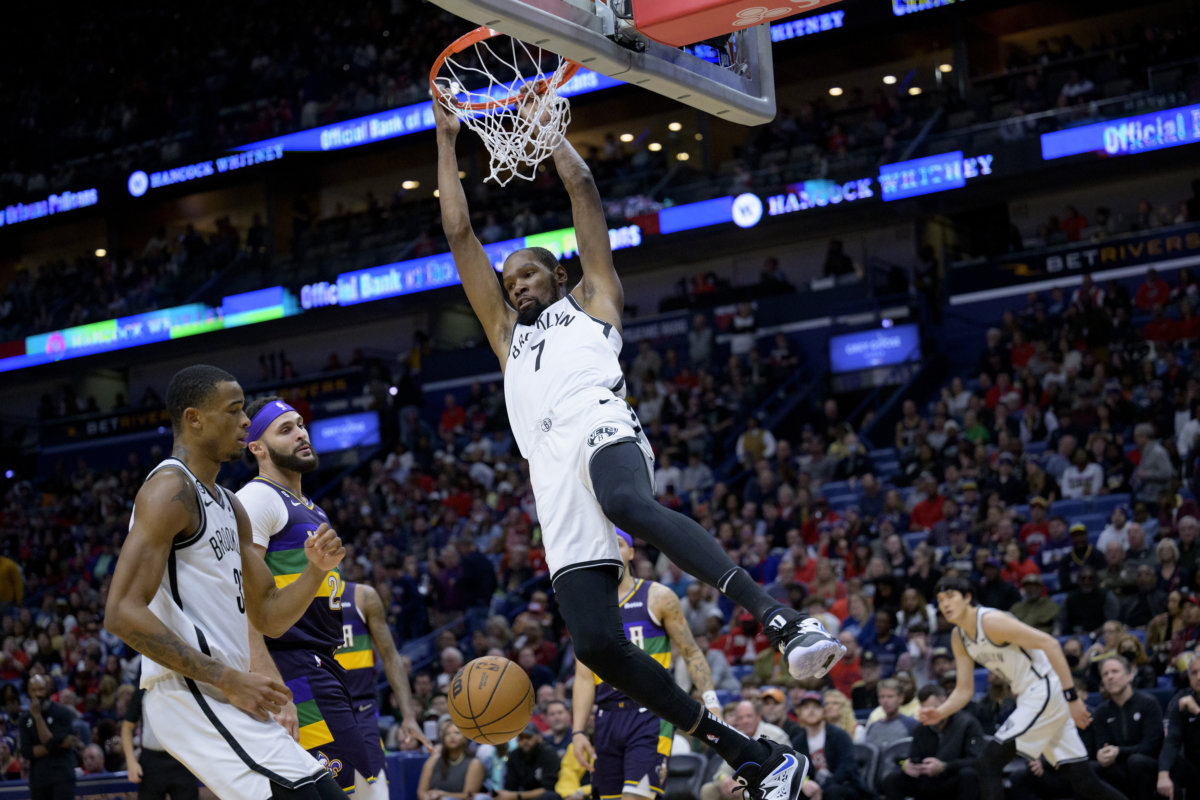 On Friday night two teams in different conferences squared off that’ve both played well during the first half of the season. The Pelicans took their home court without Zion Williamson, but have proved to remain competitive regardless due to their squad depth.

In a game that saw Kevin Durant and Kyrie Irving miss 32 combined shots, the Nets dug deep as a team to come from behind and grab a big road victory, 108-102.

Durant and Irving were clutch when it mattered, the former Texas product was 11 for 11 from the free throw line, and the former Duke star scored 7 of his 19 points in the final 1:12 of the game. The win takes Brooklyn only one game from the 1st place Celtics within the Atlantic division.

The Pelicans are now 1.5 game behind Memphis within the Southwest division. While both teams have been a bit of a surprise this season, it’s beginning to look like the Nets and Pelicans will take Boston and Memphis all the way to the wire within their respective divisions.