Brooklyn Bites Back In Philly 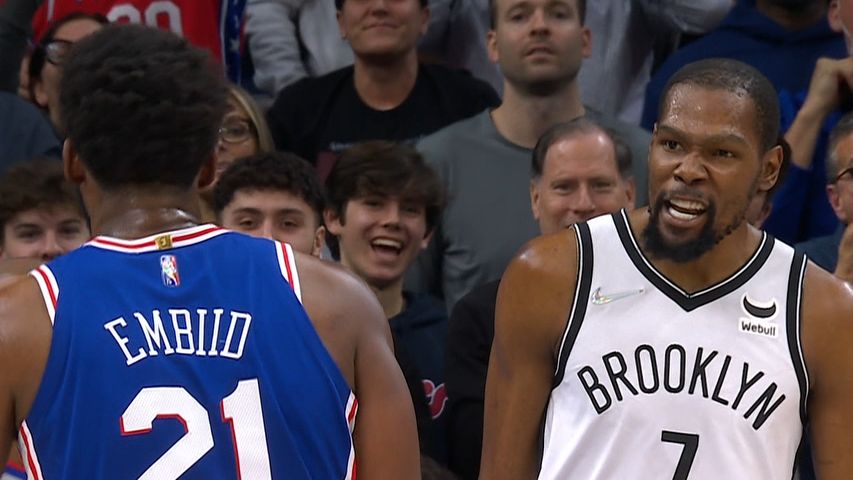 On Thursday night Kevin Durant, and the Nets went into the Wells Fargo Center and blew out the 76ers 129-100.  The aforementioned Durant had 25 points, and made a firm stance that he, and his teammates won’t back down in the Eastern Conference playoff race.

Ben Simmons was visible in the arena which added to the drama in the building.  His trade counter-part, James Harden had a rough night with only 11 points scored in the game.  MVP candidate, Joel Embiid had 27 points and 12 rebounds, but it wasn’t enough as Philadelphia lost their first game since Harden entered the lineup.

The win is Brooklyn’s second in a row, and while they sit in 8th place currently, no team will want to matchup with them in the postseason.