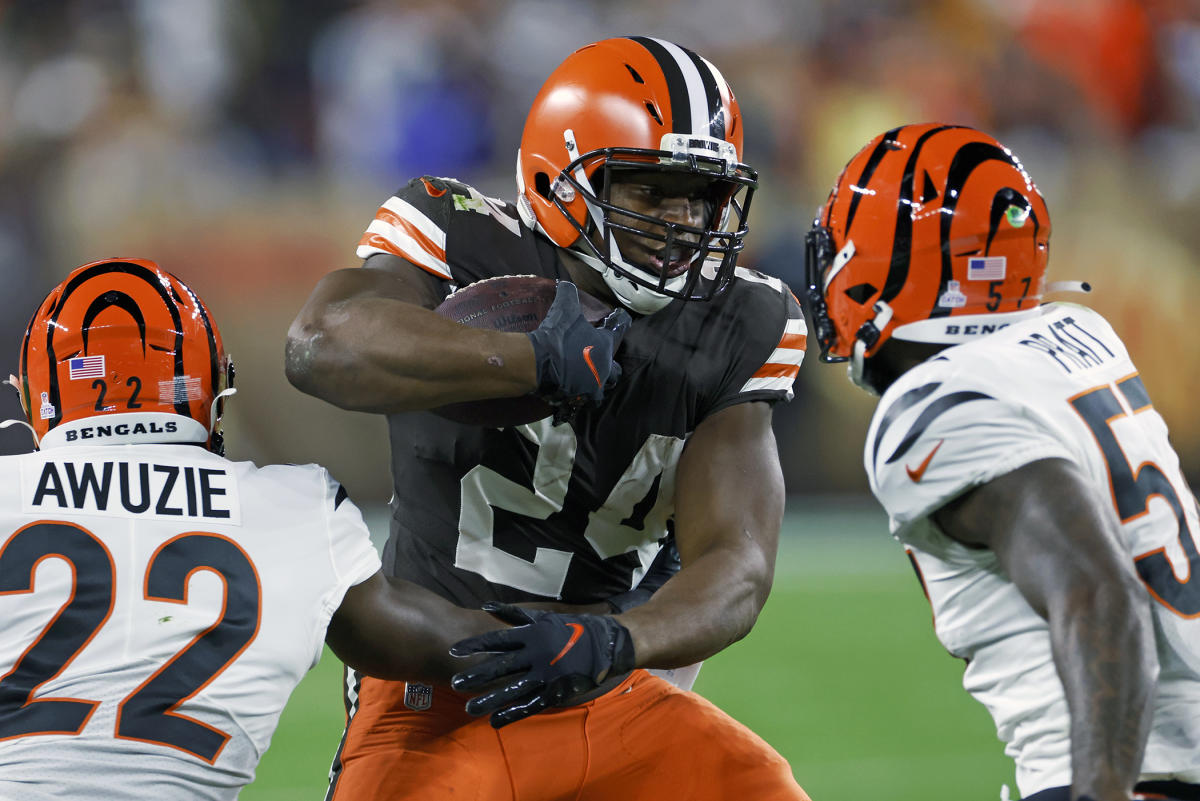 On Monday Night Football, two AFC North teams within the state of Ohio squared off in a game that will likely have playoff implications. Behind Jacoby Brissett’s no turnover game, and 3-time Pro Bowler, Nick Chubb’s two touchdowns, the Browns cruised to victory, 32-13.

The AFC North as a division is now anyone’s to win, with Cleveland at 3-5, and Cincinnati at 4-4, they will both assume they have an opportunity to challenge the Ravens for first place.