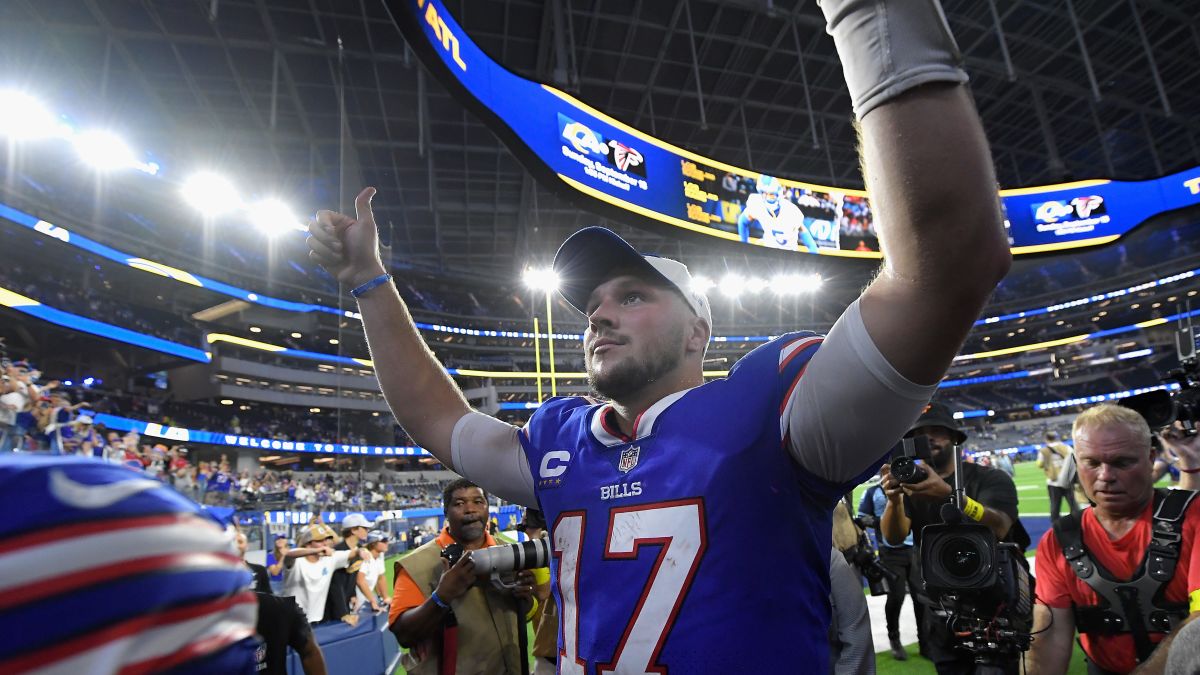 On Thursday night the NFL season commenced with the defending Super Bowl Champs, the LA Rams, welcoming the talented Buffalo Bills. In what was a highly touted game, Josh Allen, and the Bills’ high powered offense motored through Los Angeles 31-10.

The Bills has opportunities to blow the doors the Rams early, but two turnovers in the first half kept the game close. Cooper Kupp’s 2nd quarter touchdown brought the Rams within three points, which was followed up by Matt Gay’s 57 yard field goal leveling the game at 10-10.

That would be the closest the Rams would come to touching up Buffalo though. In a dominate second half performance by Allen, culminating in one rushing TD, and a 53-yard pass to Stefon Diggs, the Bills pulled away from the title winning team. It remains to be seen if the Bills will live up to the hype, but their impressive road victory has many onlookers head’s turned to Western New York.