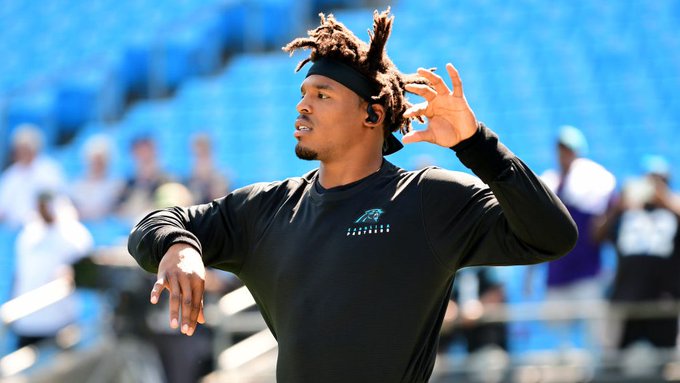 The New England Patriots have found their replacement for Tom Brady at quarterback, and it is another for NFL MVP as they reached an agreement with Cam Newton on an incisive laden one year contract. Newton, who won the MVP in 2015 with the Carolina Panthers, played just two games in 2019 after a foot injury. Cam Newton also dealt with a shoulder injury in 2018, as his health and durability are the most significant question marks. The Panthers released Newton in March after they were unable to trade him.