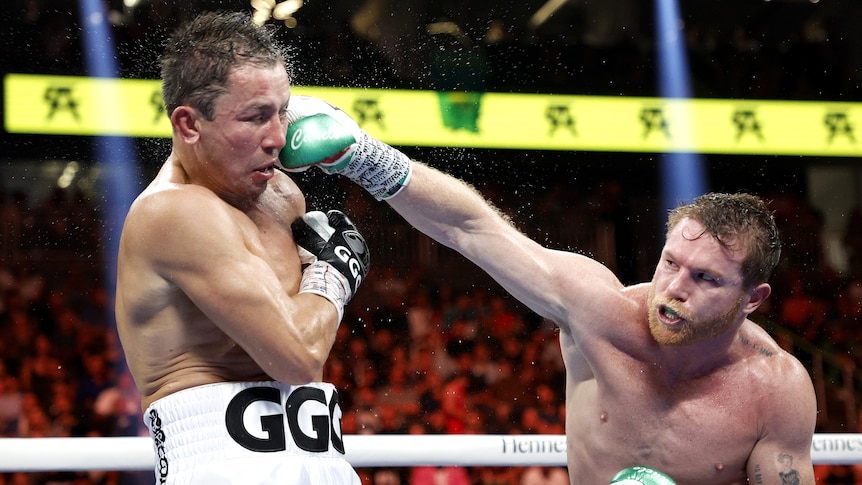 Starting the stronger of the two boxers, Canelo held Golovkin with only a puncher’s chance as the man from Kazakh wasn’t able to throw his powerful right hand. However, Triple G answered back late in the fight, as he won four of the final five rounds according to two of the scorecards.

Ultimately, the 32 year old Mexican, Canelo emerged victorious. Reports state he will need surgery on his wrist, but once he is primed and ready to go, he will have the pick up of what fight he pursues next. On the cards may be a rematch with Dmitry Bivol.