Canelo Plants Feet Firmly At The Top Of Boxing 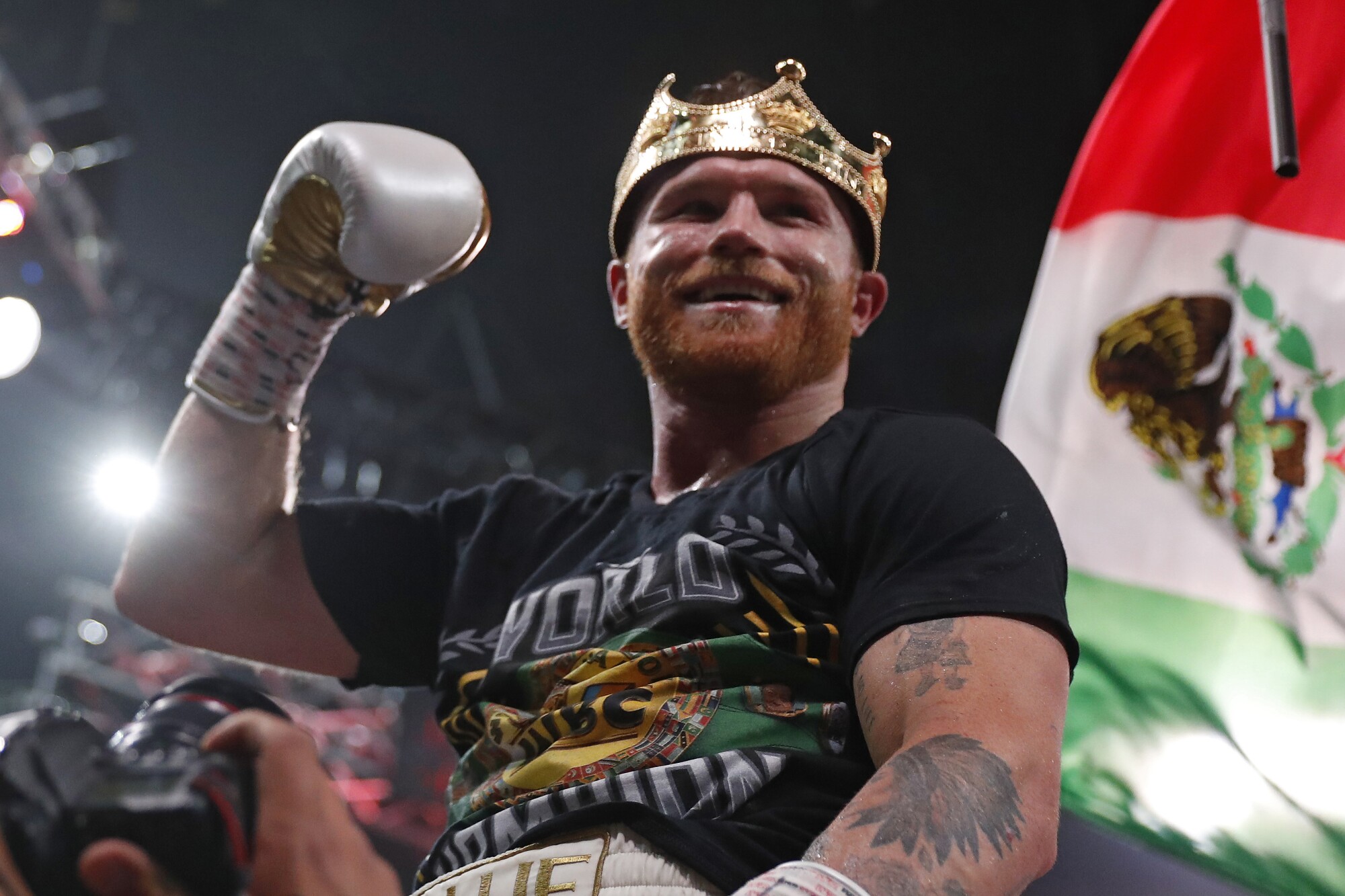 Saturday night at the MGM Grand Garden Arena in Las Vegas 31 year old boxing star Canelo Alvarez made history as he became the first boxer to unify 4 recognized titles, and don the crown of undisputed champion at 168 pounds.

The Mexican international defeated Caleb Plant by TKO in the 11th round.  With a respectable showing on the night, Caleb Plant held his own, but was ultimately soundly beaten by Alvarez, who handed Plant his first career loss in the ring.

Canelo Alvarez is now unequivocally the best pound for pound boxer in the world.