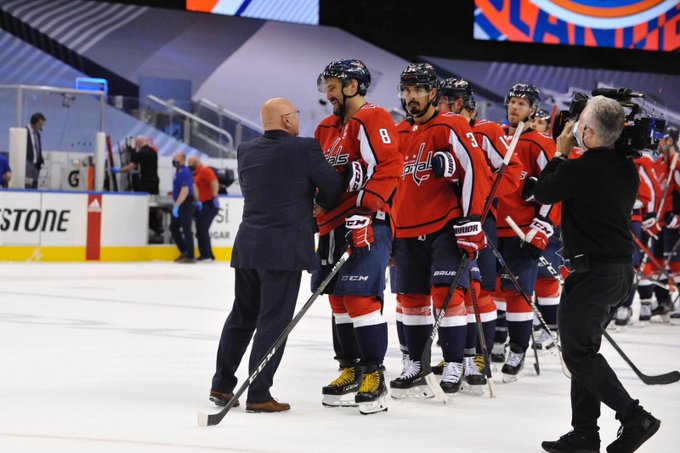 Two years ago, the Washington Capitals ended years of frustration and heartbreak by winning their first Stanley Cup. However, before they were finished celebrating, coach, Barry Trotz, took his option to seek a job elsewhere. Trotz stayed in the Metropolitan Divison with the New York Islanders. On Thursday, Trotz came back to haunt his former team, as the Islanders beat the Capitals 4-0 to win the first-round series in five games. The series was all Islanders, as the Capitals struggled to get anything going before rallying to win Game 4. However, they had nothing left for Game 5, as the Islanders cruised to an easy win.