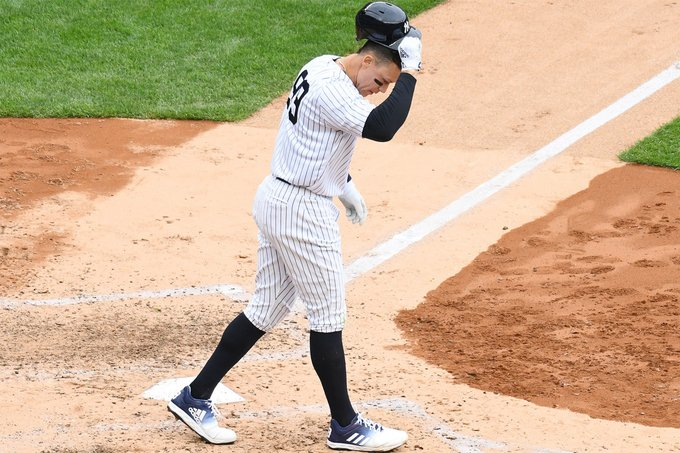 The New York Yankees began the season as the favorites to play in the World Series out of the American League, but after 15 games look anything but a contender as they hold the worst record in the American League at 5-10. On Sunday, with ace Gerrit Cole on the mound, the Yankees lost to the Tampa Bay Rays 4-2. It is the seventh straight series that the Yankees lost to the Rays. The Yankees have lost five straight overall as they were swept out of the Bronx by the  Rays.