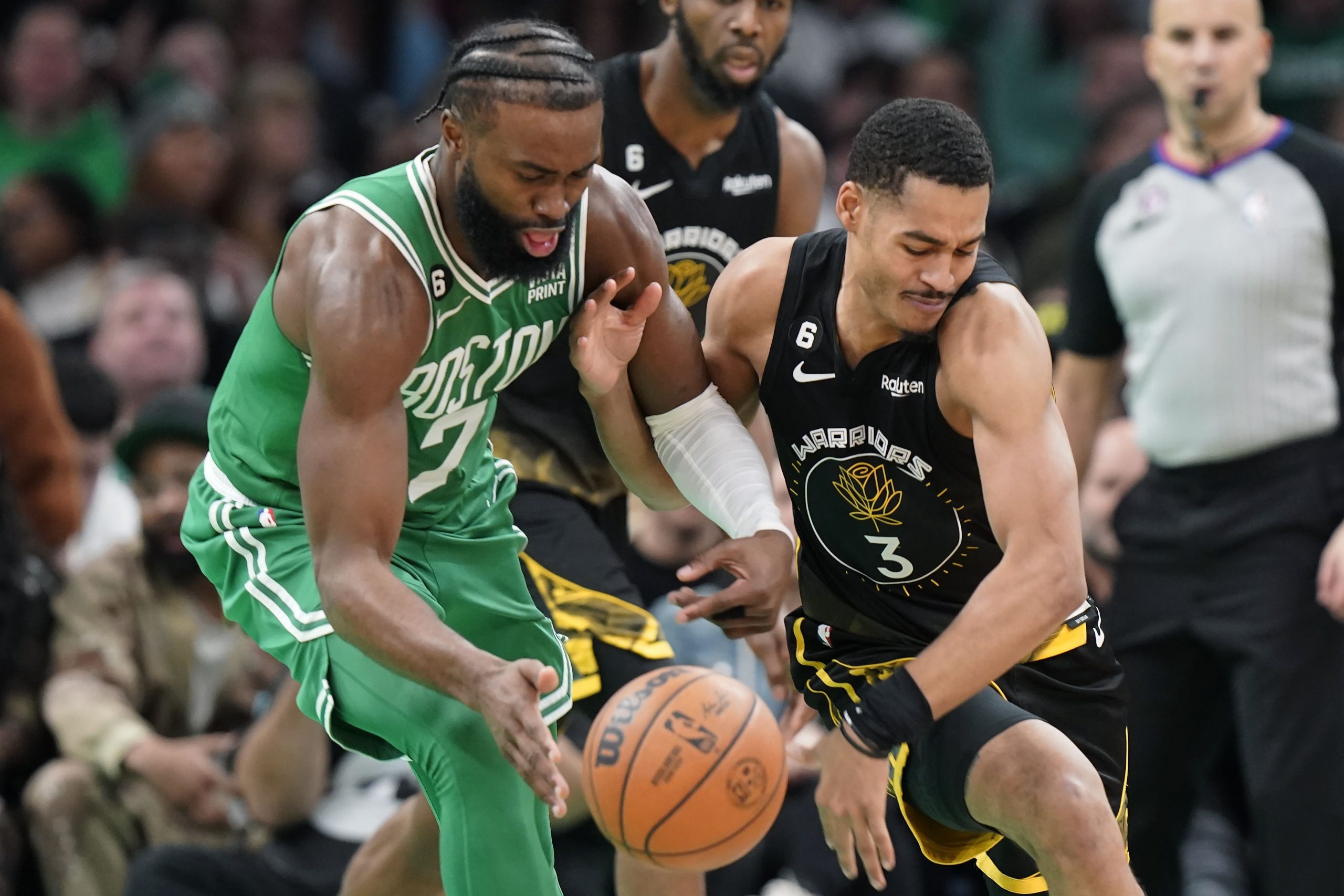 On Thursday night at the TD Garden, the Boston Celtics beat the Golden State Warriors by a score of 121-118 in overtime to win their eighth straight game. Moreover, the Celtics improved their overall record to 34-12, and remain not only atop of the Eastern Conference, but have the best record in all of basketball.

Jayson Tatum, who’s in the mix for MVP this year, poured in 34 points and a career high 19 rebounds in the game. The Warriors have welcomed back their best player in Steph Curry from injury recently, and he led the team in scoring with 29 points, including a buzzer beater. However, the Celtics squad depth showed up once again. Veteran Al Horford contributed 20 points, including two big 3-pointers.

The Celtics will visit the Raptors next, while the Warriors will continue to find consistency in their season. Golden State will now travel to take on the formidable Cavaliers in Cleveland on Friday night.