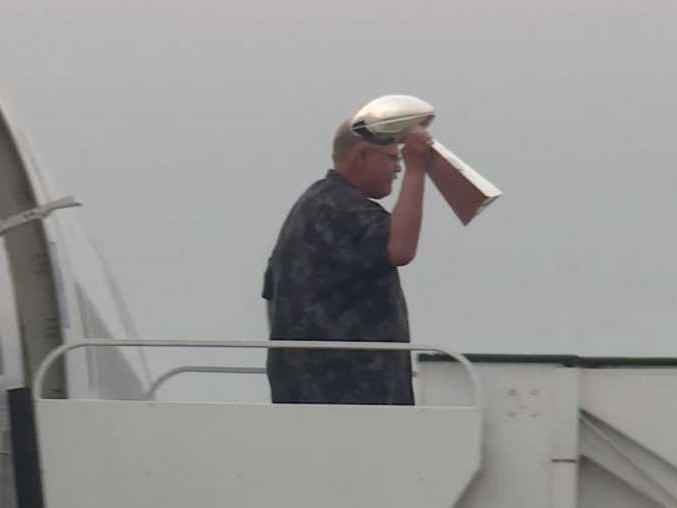 The Kansas City Chiefs returned home Monday, a day after beat the San Francisco 49ers 31-20 in Super Bowl LIV. The Chiefs were greeted by many of their fans who have been partying all night as the Chiefs won their first Lombardi Trophy in 50 years. The Chiefs will be given a victory parade on Wednesday, as they stand atop the football world. To help everyone revel in the Chiefs’ victory, Kansas City announced that all schools will be closed as part of the celebration.