Charged Up In LA 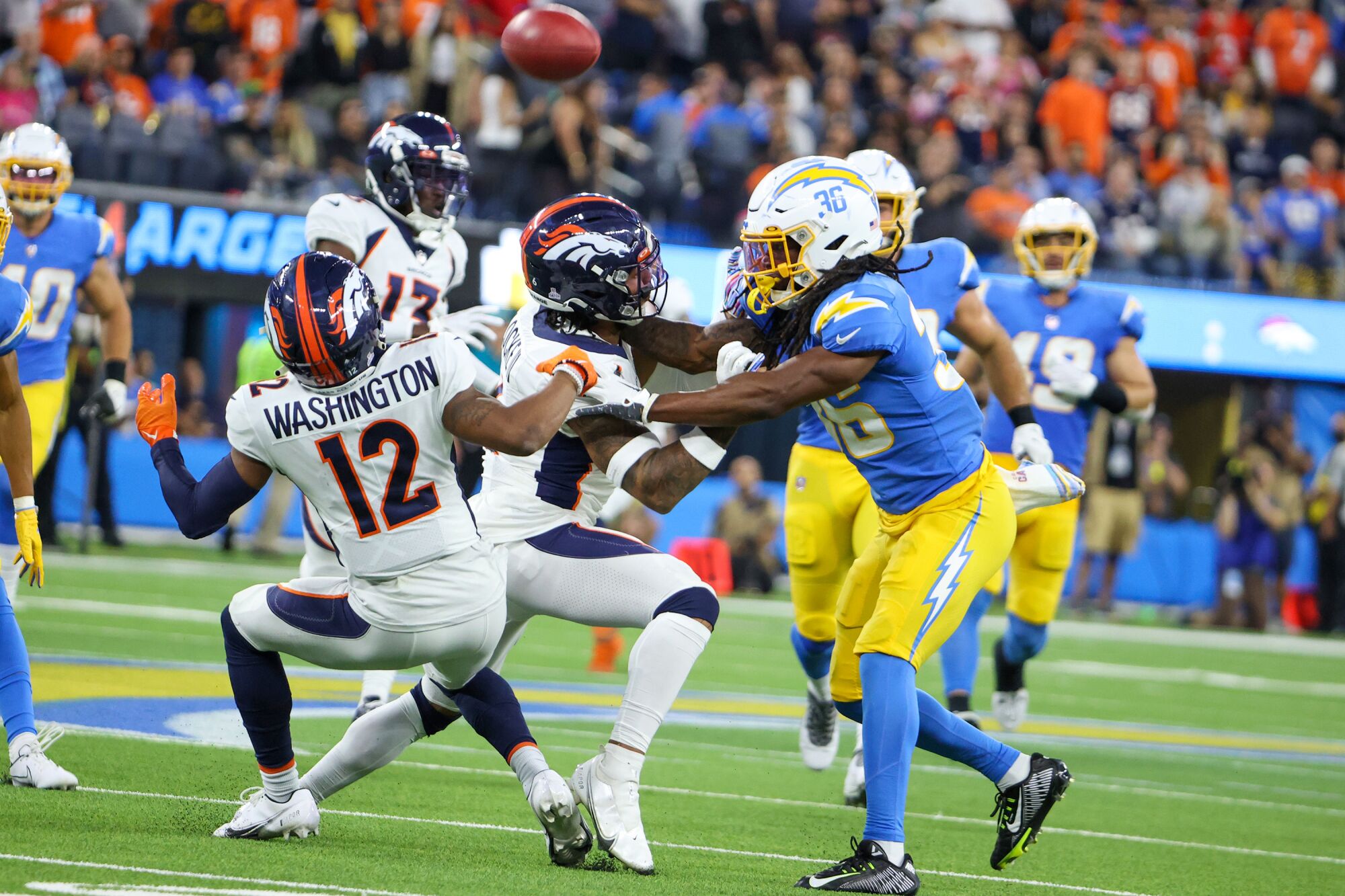 Monday Night Football showcased an AFC West rivalry game at SoFi Stadium. The underachieving Broncos have played more primetime night games then any team in the league, as they looked to end a two game skid against the 3-2 Chargers.

In a low scoring, defensive battle, the Chargers won in overtime thanks to a Dustin Hopkins 39-yard field goal. Hopkins, who reaggravated a right leg injury, played through the pain and made four field goals in a game that saw each team score only one touchdown.

Both teams combined for 11 punts, so it’s fitting the game came down to a special teams play. Deane Leonard recovered a muffed punt in overtime to set up the game winning kick. The win takes the Chargers to 4-2, tied for first within the division. LA has come under criticism for some rash decision making, but it seems that they may’ve finally gotten over the hump of being able to win games late by any means necessary.