Chase Gets the Flag 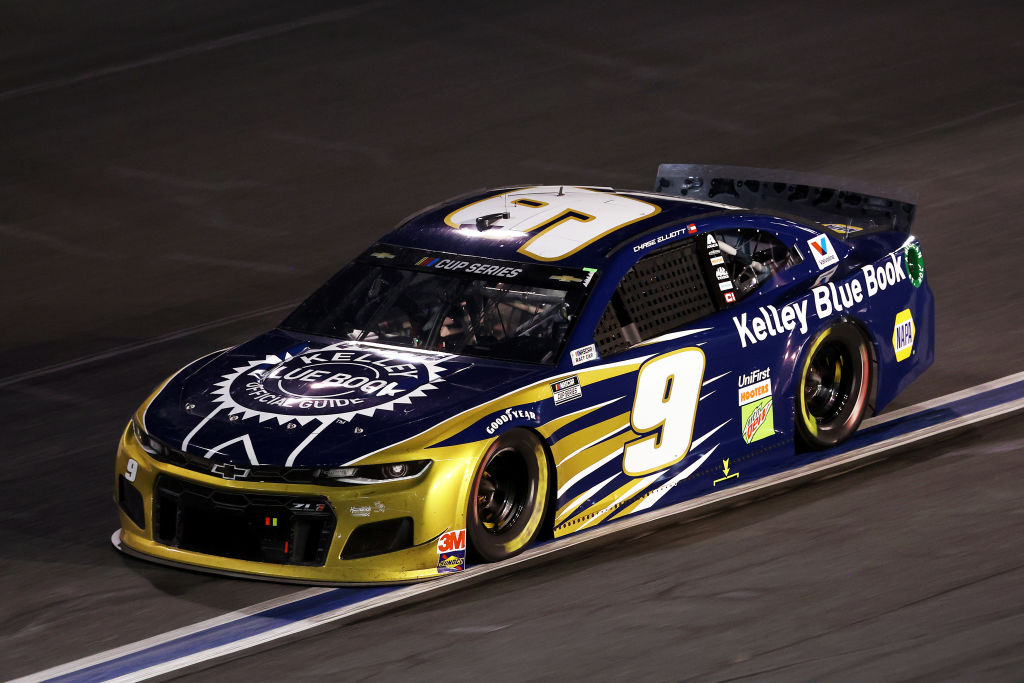 After agonizing defeats in his last two races, Chase Elliott finally captured the Checkered Flag on Thursday Night in the Alsco Uniform 500 in Charlotte. Elliott was third in the Toyota 500 when he was bumped by Kyle Busch late in the race and wrecked. In Sunday’s Coca-Cola 600 Elliott held the lead late before a caution forced him to pit with two laps to go. When the green-white-checker came out, he was able to get back to the top three but did not get past Brad Keselowski. Jimmy Johnson, who finished second on Sunday, was disqualified moving Elliott to second place.  A day after rain postponed the race, Chase Elliott was not to be denied, taking over the race with 35 laps remaining and never looking back.