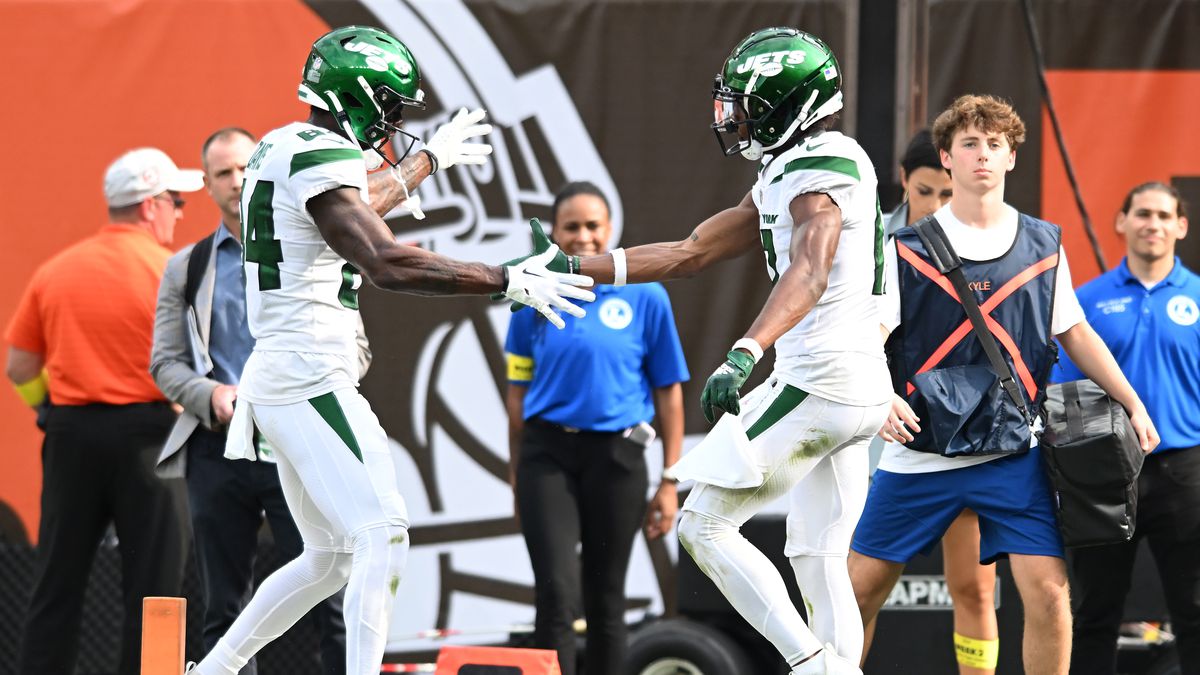 In what was a wonky Sunday of the NFL Week 2 schedule, the Cleveland Browns made history, for the wrong reasons at FirstEnergy Stadium.

Cleveland held a two touchdown lead with less then two minutes to go in the 4th quarter. A familiar face to Browns’ fans, in Joe Flacco fired a 66-yard touchdown to Corey Davis to pull New York within one score. Then, improbably, the Jets recovered the onsides kick, leading to another Flacco passing TD, this time to Garrett Wilson, after the extra point, the Jets took the lead 31-30.

The Browns did enough to win the game up until that point as Nick Chubb continued his Pro Bowl caliber career recording 3 touchdowns on the day. The collapse prevents Cleveland from a 2-0 start, which would have been the first for the franchise since 1993.

The Jets are now 1-1, staving off an 0-2 start, while they may not be the most talented team in the league, they have shown that they do not give up until the clock ticks to zero.