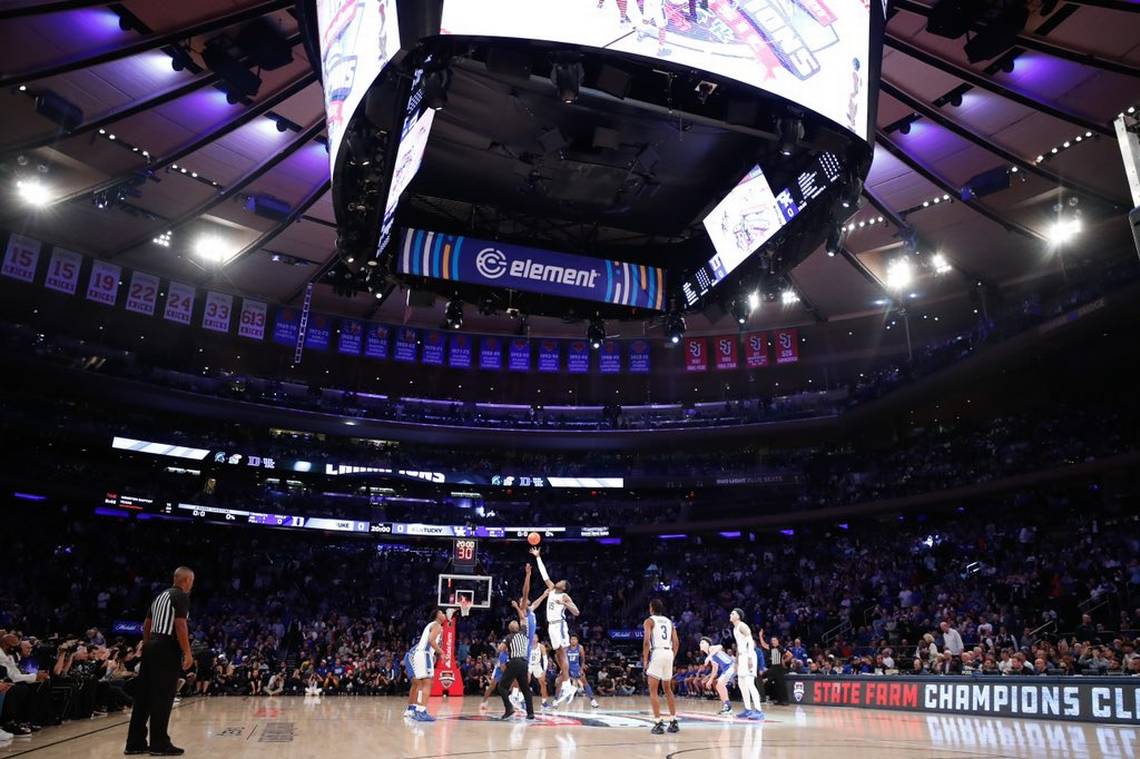 Through history Duke vs. Kentucky has been a storied college basketball rivalry, but both teams have a long way to go before March.  However, the boys from Durham look poised to bounce back after last year’s underwhelming season.

Freshman guard Trevor Keels poured in 25 points for Duke on the night.  Coach K has won five NCAA titles, and will try to make it six in his last season.