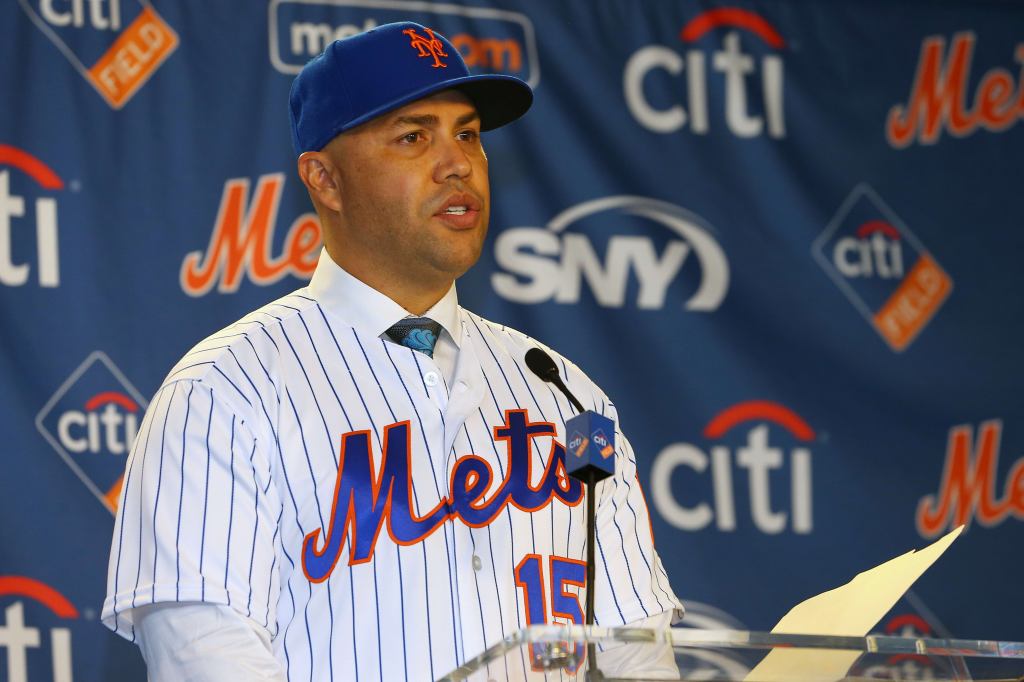 The fallout fro the Houston Astros cheating scandal has claimed another manager, as the New York Mets fired Carlos Beltran before even managing his first game. Beltran was hired by the Mets on November 1st, replacing Mickey Callaway, who led the team over the last two seasons. Beltran was the only player named in the report on the Astros sign stealing from the 2017 season, his last as an active player. MLB punished no players, but manager A.J. Hinch and GM Jeff Luhnow were suspended a year, before being fired by Houston on Monday. A day later, Alex Cora, a coach on Houston in 2017 who was the mastermind, was fired as manager of the Boston Red Sox. The three teams without managers likely will have a hard time competing, especially the Mets whose season appears to be bleak and hopeless before spring training ever begins as they will never compete again.