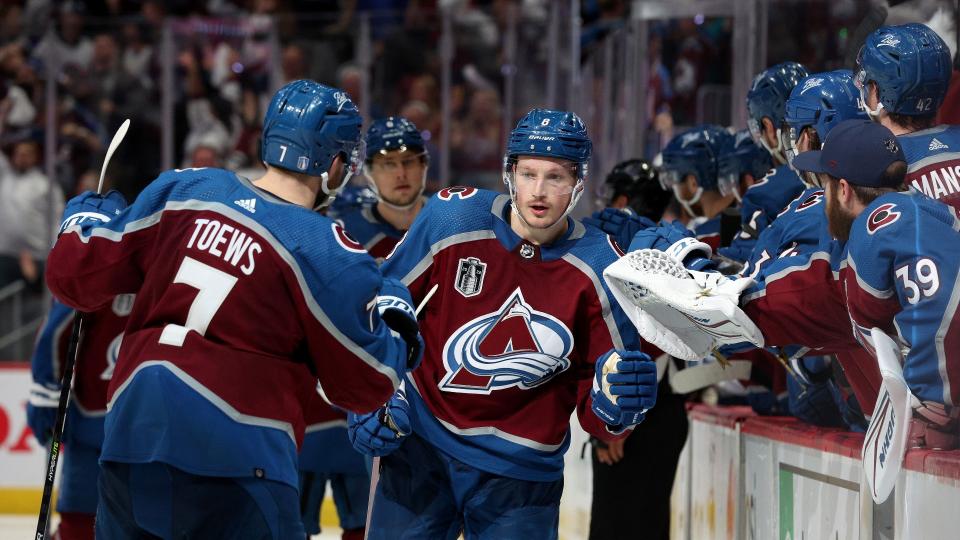 After a resilient showing, albeit in a losing effort from the Tampa Bay Lightning in Game 1 of the Stanley Cup Final, they looked to even up the series at a game a piece on Saturday night.

The Colorado Avalanche had other plans though.  In what was an absolutely dominant performance from the home team, the Av’s obliterated the Lightning 7-0.  As it stands the Lightning’s quest to a third straight cup looks in doubt, with the Avalanche making their own history after only two games.  Colorado is only the third team to score three goals or more in the first period in consecutive Stanley Cup Final games.

Moreover, Colorado’s Nathan MacKinnon is yet to score in the series, and Nazem Kadri is still out injured.  The Lightning have had their backs against the wall multiple times during these playoffs, but there will be no bigger game then at Amalie Arena on Monday night as the Lightning look to resurrect the series.