Colts Buck Back In Denver 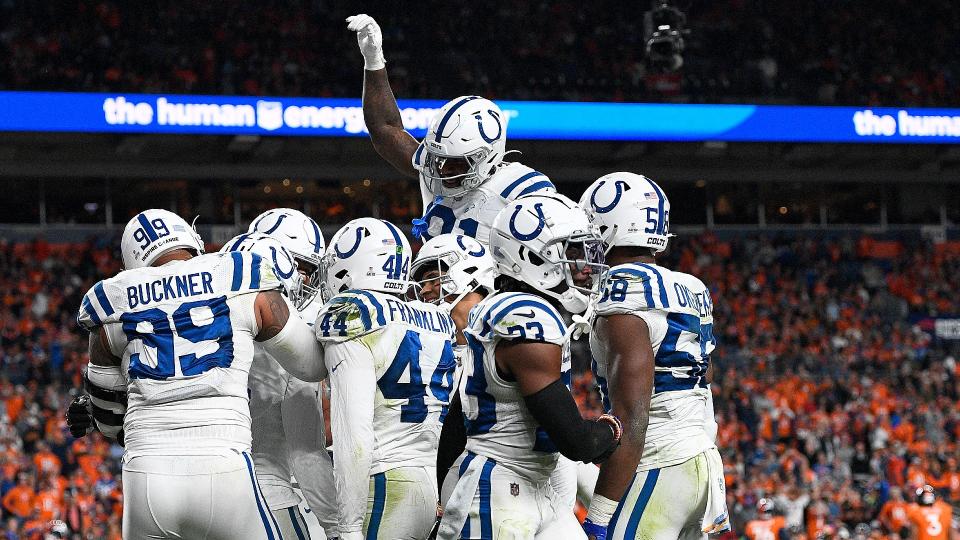 Thursday Night Football saw an ugly game take place in Denver, between two teams with new quarterbacks that are yet to jump start their offenses. In a contest that saw no touchdowns, the underdog Indianapolis Colts came away with a surprise overtime victory behind the leg of kicker Chase McLaughlin who was a perfect 4-4 on the night.

Marquee acquisition, Russell Wilson struggled to provide for his offense, as he threw two interceptions in the game, including one on 4th down as the Broncos looked to take the lead in the extra period.

Indianapolis has somehow found their way to a 2-2-1 record, and playing within the AFC South, the division is very much still feasible for the Frank Reich led team. As for the Broncos, their 2-3 start is one of the most disappointing stories of the NFL season thus far. Rookie head coach Nathaniel Hackett has a lot of work to do, and in a very short period of time.