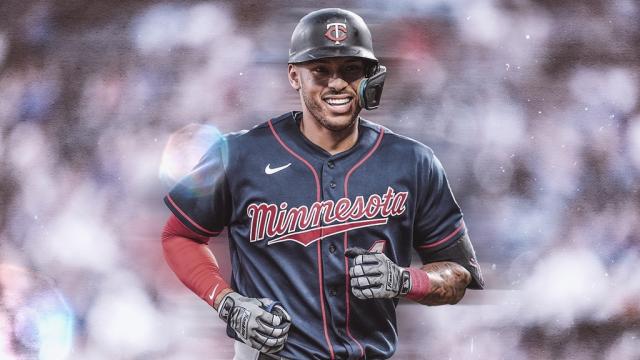 Mets owner Steve Cohen has stated many times that he wasn’t afraid to splash cash, and he’s backed up his words with action, as the Mets have signed 28 year old All-Star and World Series champ, Carlos Correa. Correa, who inked a 100 million dollar deal last season with the Twins, exercised an opt out making him a free agent.

Reports stated the infielder was set to sign a 13 year 350 million dollar deal with the Giants. However, due to a conflicting medical report, the deal was postponed, leaving the door open for the New York Metropolitans.

The opportunity was taken by Cohen as Correa has become the newest Met, signing a historic 12 year 312 million dollar deal. The marquee signing, paired with Justin Verlander, takes some of the sting out of losing Jacob DeGrom.

Time will tell if the Correa deal pays off for New York, but Mets fans everywhere will believe that there’s hope a World Series will be in touching distance.