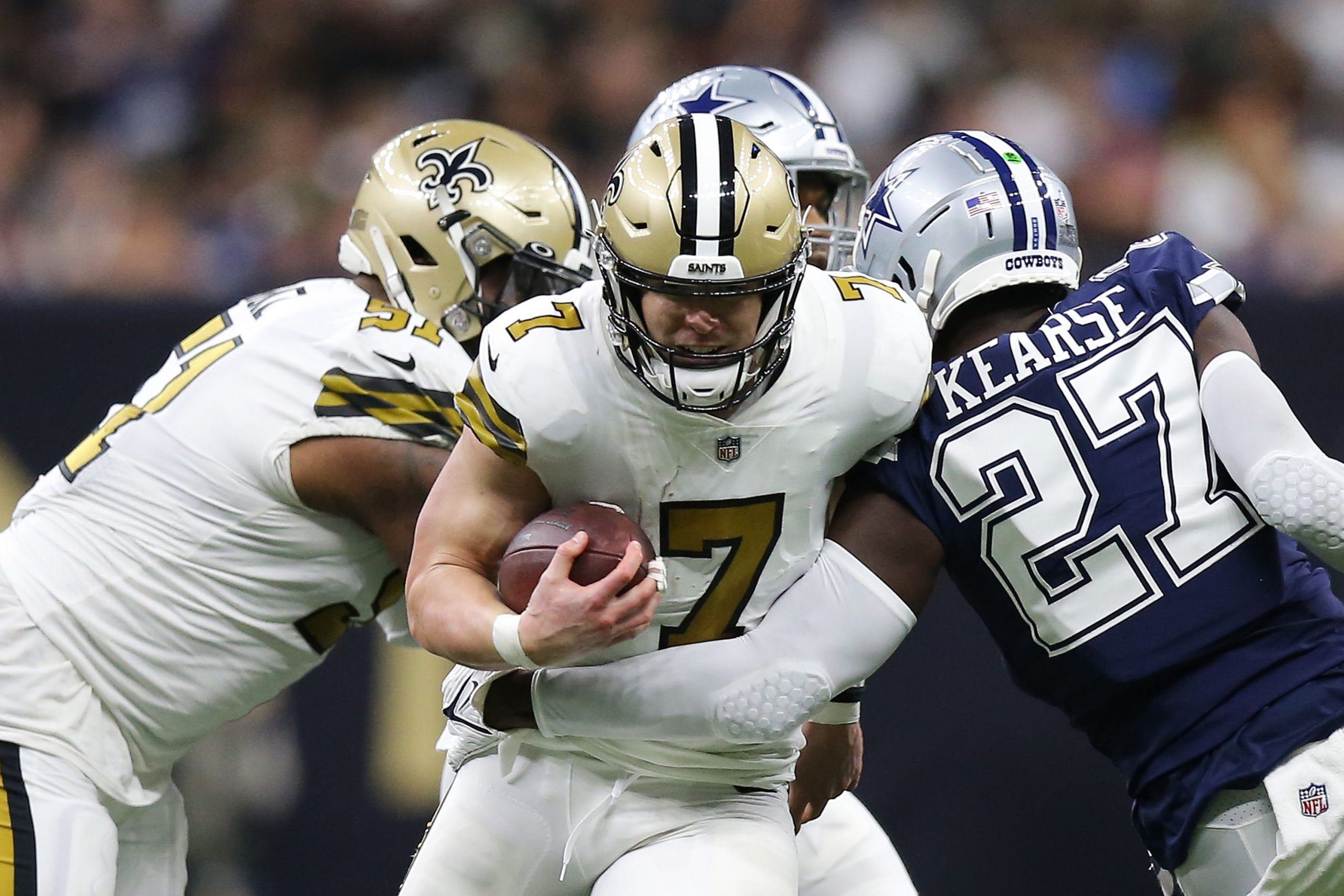 On Thursday night football, two NFC teams met after losing on Thanksgiving.  The Cowboys entered the game at 7-4,  and while they have struggled as of late, they still hold onto a 1st place lead in the NFC East.  On the other hand, the Saints have been ravaged by injury, coming into last night’s game on a 4-game losing streak.

It was a herky-jerky game, primarily controlled by Dallas’ defense.  New Orleans’ quarterback; Taysom Hill threw four interceptions on the night.  The game was sealed when Cowboys’ running back; Tony Pollard busted a 58-yard run to the house.

Dallas is now 8-4, and have taken back control in the NFC East.  The Saints have now dropped their 5th in a row, and have had a season to forget.