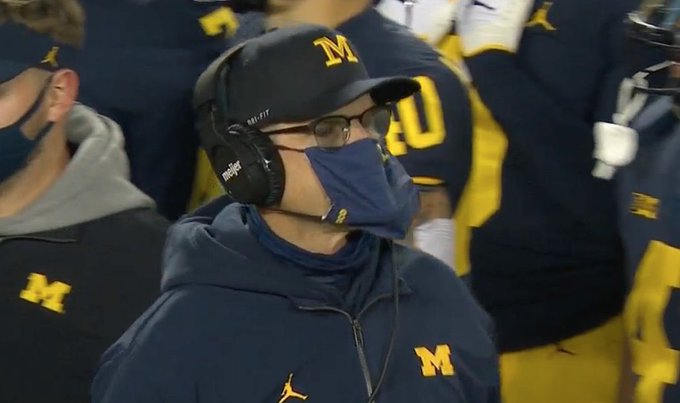 The Jim Harbaugh era may be at an end in Ann Arbor, as Michigan suffered an embarrassing 49-11 loss at home against #13 Wisconsin. The Wolverines had a terrible start, allowing the Badgers to build a 28-0 lead at the half. It was the first time since Michigan Stadium opened in 1927 that the Wolverines trailed that bad at the half at home. The limited group of fans booed Michigan throughout as fans online ripped their coach. With the loss, Michigan dropped to 1-3 on the season.