Crawling Out Of The Bottom 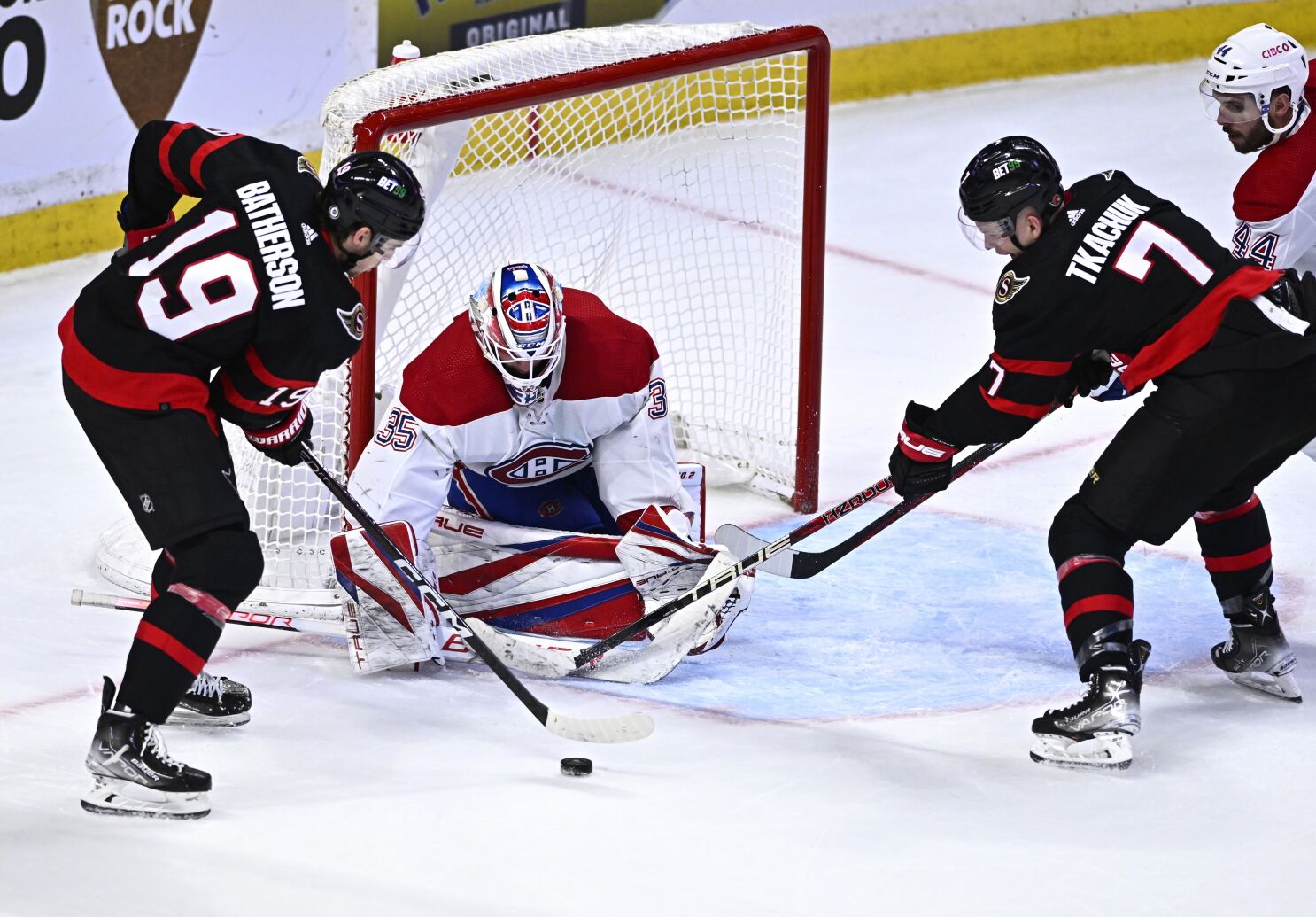 On Wednesday night a team that has not finished above .500 since the 2016-2017 season in the Ottawa Senators won their third straight game, beating the Canadiens by a score of 3-2.

The Sens can thank a 3 goal second period for their winning streak, which now has them out of the bottom of the Atlantic Division. Alex DeBrincat provided 3 assists for Ottawa, and Cam Talbot made 23 saves on the night.

The Canadiens only hold a 2 point lead on the Senators with the Atlantic, as their young team has struggled with consistency. The Senators will look for their 4th straight when they square up with the Red Wings on a Saturday matinee at 1pm Eastern.