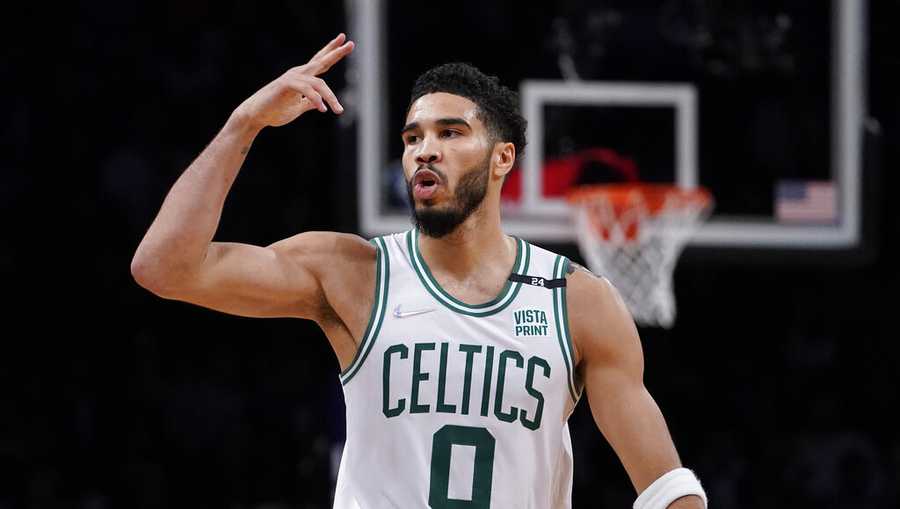 On Friday night the defending champs welcomed the Boston Celtics to Fiserv Forum in an attempt to close out the series, and head back to the Eastern Conference Finals.  However, it wasn’t meant to be as Celtics star-man Jayson Tatum kept the Bucks at bay with 46 points.

In the third straight game a road team has won in the series, the Celtics bounced back after their collapse in Game 5.  Giannis 44 points and 20 rebounds in the game, but Milwaukee received very little from their role players, once again showing the impact of All-Star Khris Middleton’s injury.

In a truly back and forth series, it will now come down to Game 7 at the TD Garden on Sunday afternoon.  The winner is rewarded with a trip to Miami to challenge this year’s one seed in the Eastern Conference Finals.