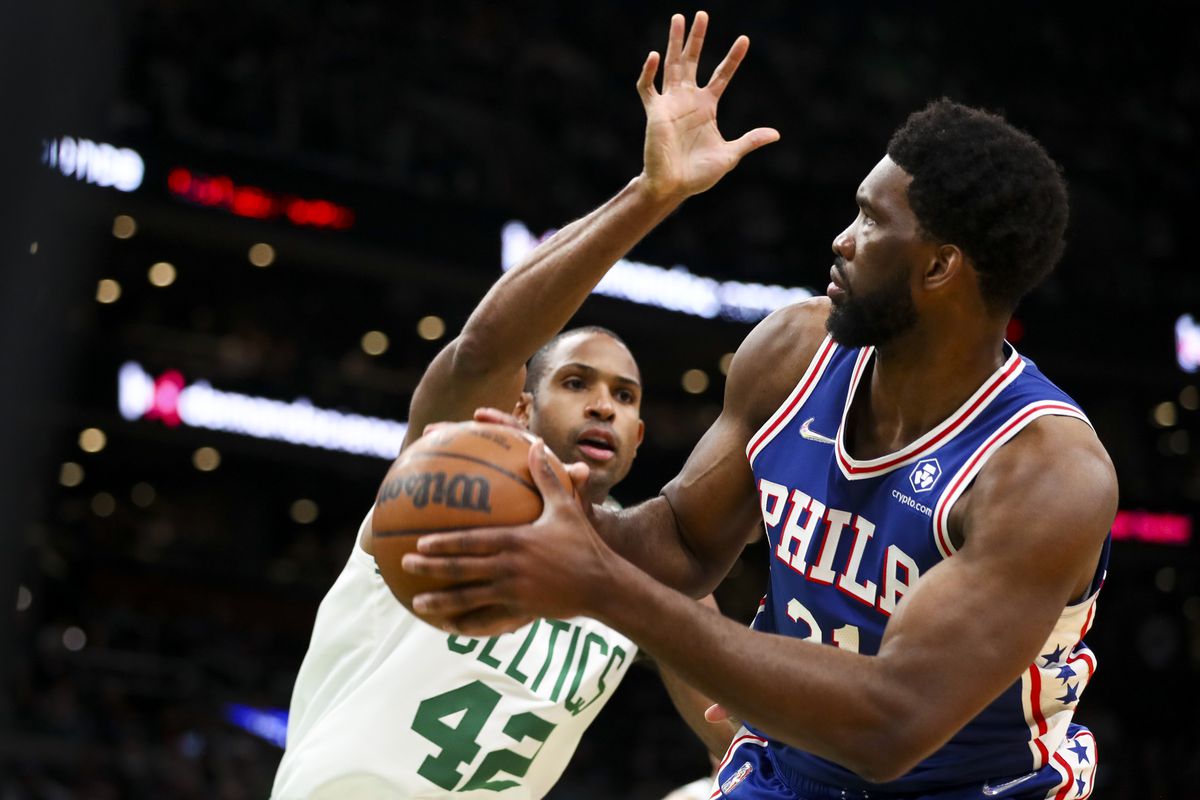 In a stop-start game, with a throwback final score of 87-88, the Celtics won their 2nd straight game at the TD Garden Wednesday night.

One could argue the rims were busted as the game was low scoring, but Jayson Tatum did post a career high 16 rebounds in the win.  It was an ugly affair all around, but Boston won’t care as they’ll now look to build on their win streak.  The Celtics will plan to take this momentum into their trip to Utah Friday night.

As for the 76ers, they’re now at .500, 11-11 overall, and will take on the Hawks Friday, who seem to have finally found their footing in the season.