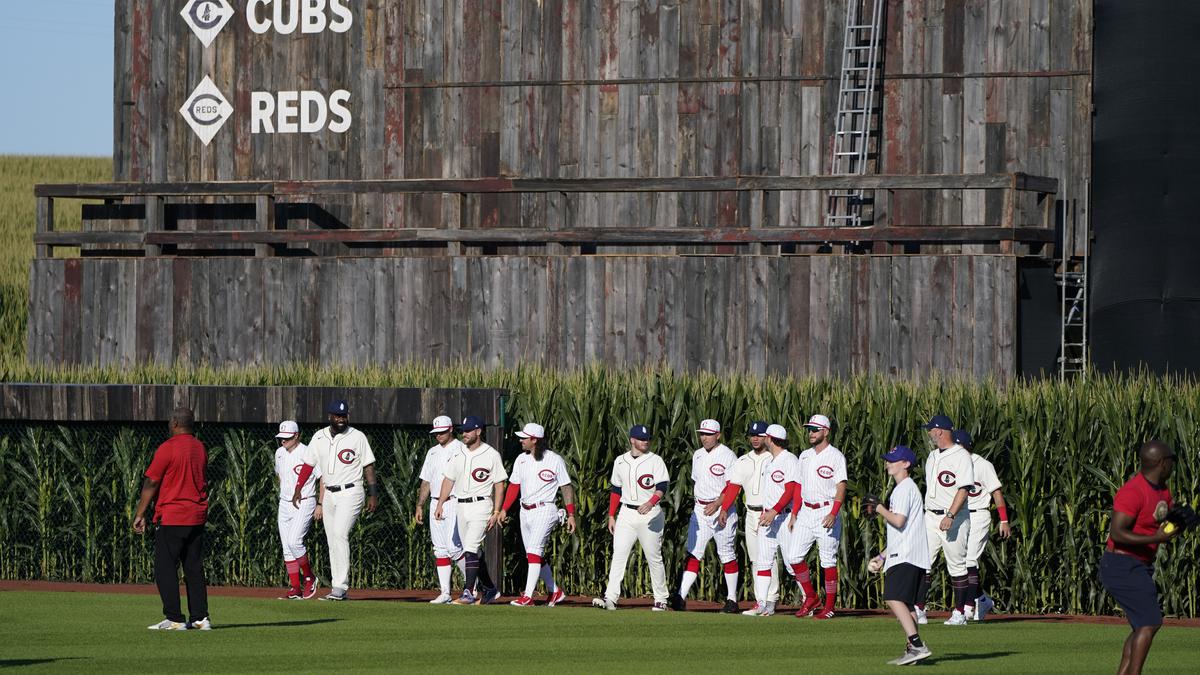 In what is truly a sight to see from an appreciation of baseball point of view, the game itself was close as well. The Cubs got out to an early start with 3 runs in the first inning, but the Reds pegged back 2 runs in the 7th. Unfortunately, for Cincinnati those would be their only two runs scored, as they lost the game 4-2. It’s the Reds 4th straight loss, as they currently hold the bottom position in the division.

Drew Smyly gave the Cubs 5 innings, only allowing 4 hits, and no earned runs. Nick Madrigal contributed 3 hits and an RBI for Chicago as well. The series shifts back to Great American Ball Park for Game 2 of the series which will be played on Friday evening.