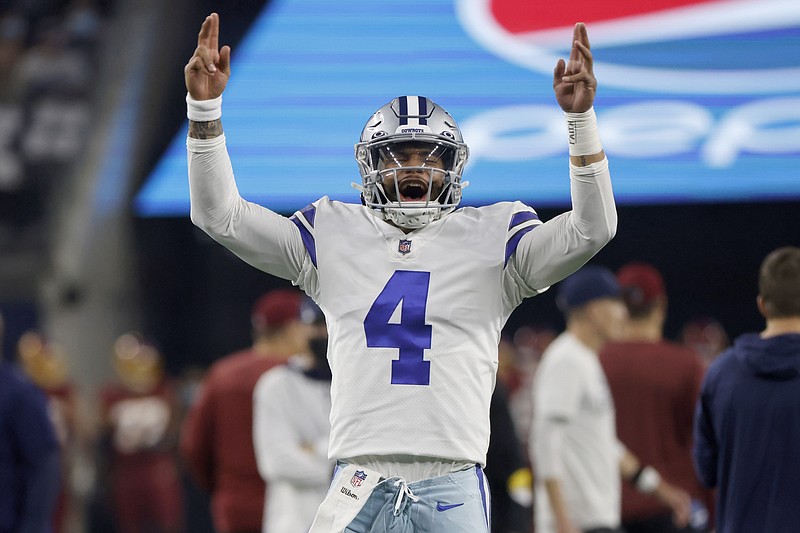 Sunday Night Football showcased an NFC East rivalry game with playoff implications. The Cowboys clinched the division before the game kicked off due to the Raiders beating the Broncos earlier in the day.

Washington on the other hand, needed to win to keep their Wild Card dreams alive. In an absolute first half drubbing, Dallas humiliated the WFT, as they went into the 3rd quarter up 42-7. Dak Prescott threw for four touchdowns in the 1st half, tying a team record.

It was a complete team performance from Dallas as star corner back Trevon Diggs recorded his 11th interception in the game as well. The 56-14 victory moves the Cowboys to 11-4, and are now playing for seeding in the NFC. Washington falls to 6-9 on the season, and will be playing for pride more than anything else for the remainder of the season.