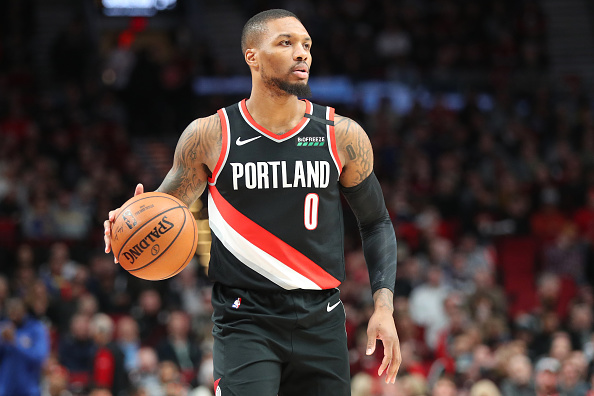 With injuries to Klay Thompson and Stephen Curry, the 2019/20 season has been a nightmare for the Golden State Warriors after winning the Western Conference Championship each of the last five years. Buried in last place with the worst record in the NBA, the Warriors were torched by Damian Lillard and the Portland Trailblazers 129-124 in overtime on Monday Night at the Moda Center. Lillard set a franchise record for Portland, scoring 61 points, which is also the most points ever scored on MLK Day in the NBA. In getting to 61 points, Damian Lillard set a team record with 11 three-pointers, while adding ten rebounds and seven assists. With the win, the Trailblazers improved to 19-26, while the Warriors sit at a woeful 10-35.