D’Angelo On the Move 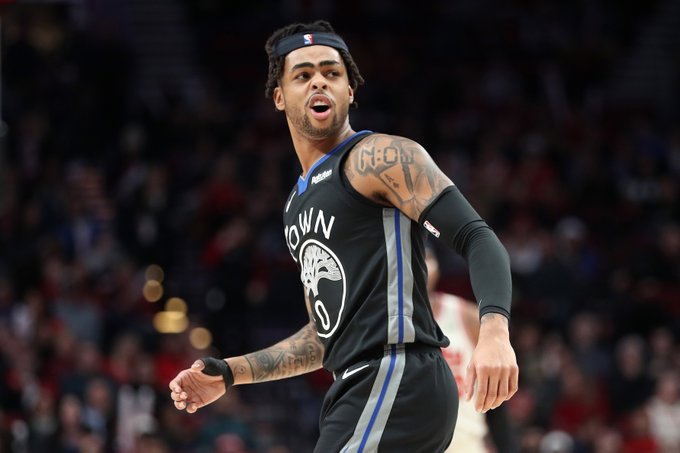 D’Angelo Russell is on the move again, after being traded by Golden State Warriors to the Minnesota Timberwolves at the trade deadline on Thursday. Russell had signed with the Warriors in the off-season after being a part of a sign and trade deal with the Brooklyn Nets for Kevin Durant. The Warriors who were besieged by injuries from the start of the season are in the midst of a lost season, with the worst record in the NBA at 12-40 after five straight NBA Finals appearances. Russell was traded to Minnesota win Jacob Evans and Omari Spellman for Andrew Wiggins and Minnesota’s first-rounder and second-round 2021 draft picks. The first-round pick is protected. The Wolves are 15-35 with a 13-game losing streak, they desperately were looking for a second star to go along with Karl-Anthony Towns.