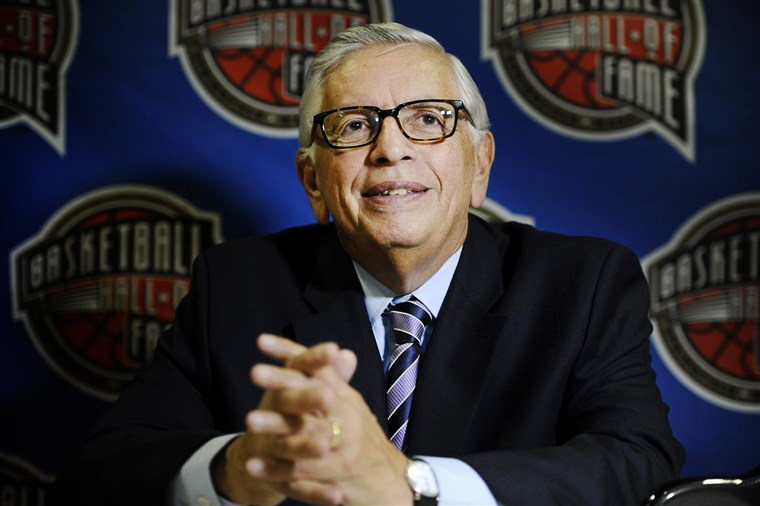 A giant in sports in no longer with us, as former NBA Commissioner David Stern passed away on Wednesday. Stern has been in the hospital since December 12 after suffering a brain hemorrhage. Stern became commissioner of the NBA in 1984 at a time the league was barely in the spotlight and still showing key postseason games on tape delay. When he retired 30 years later, the NBA had become one of the big sports brands in the world, as he was able to globalize the league and the sport of basketball. Few men have an impact on his sport like Stern, who before becoming commissioner worked in the league’s marketing department and knew what was needed to make the NBA exploded. By the time David Stern retired the All-Stars in the NBA had become among the most recognizable athletes in the world. David Stern was 77.