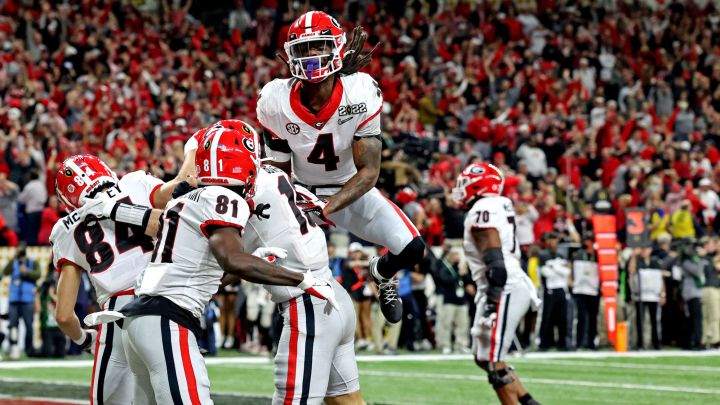 Georgia has been snake-bit by Alabama time and time again. It was just around 40 days ago when Alabama crushed the dawgs in the SEC Championship game. The tide turned on Monday night though.

In a defensive struggle throughout, the Bulldogs won their first National Championship game since 1980. Stetson Bennet may not be as electrifying as Herschel Walker, but he still passed for two touchdowns on the night. Nick Saban and Alabama were attempting to win back to back titles for the 2nd time in his illustrious career.

It wasn’t meant to be for the Crimson Tide though, and their offense sputtered throughout. The game was sealed when Kelee Ringo took a Bryce Young pass attempt back to the house for 6 points. The 33-18 victory caps off a historic night for Georgia, as they celebrate their first Championship in 41 years.