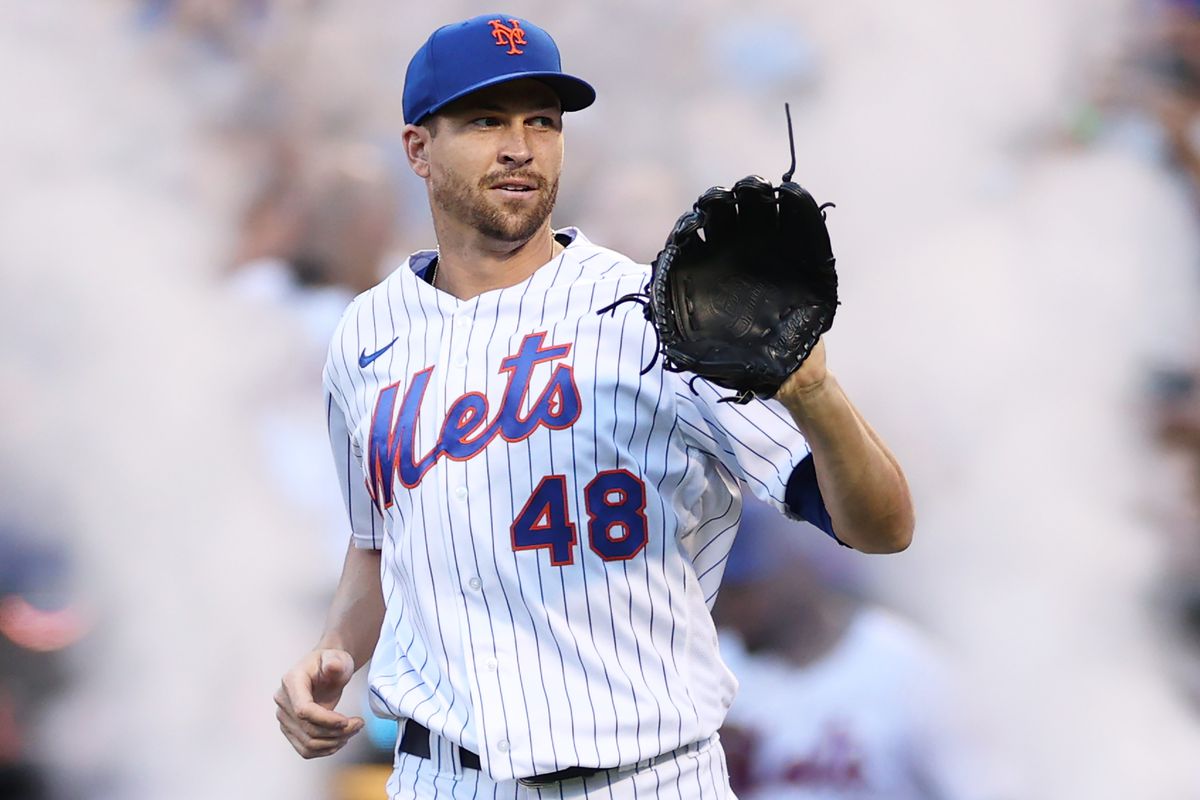 On Saturday, New York Mets ace, Jacob deGrom returned to the mound and provided another stellar performance. Giving the home team 6 innings, deGrom struck out 10, making his way through 6 innings of shutout baseball.

Following up on Friday’s 2-1 low scoring affair, this game was also low scoring, seeing the Mets only score once behind a Pete Alonso RBI single.

The Phillies second half of the season has had a resurgence, which has seen their overall record climb to 63-50. However, the Mets have proven to be the powerhouse within the division. However, the Atlanta Braves just won’t go away. The defending champs have won 5 in a row, and are still lingering behind New York at 5.5 games back.

In one of the most intriguing divisions in all of baseball, the Mets and Phillies series will roll on, on Sunday afternoon with a 1:40pm ET first pitch.