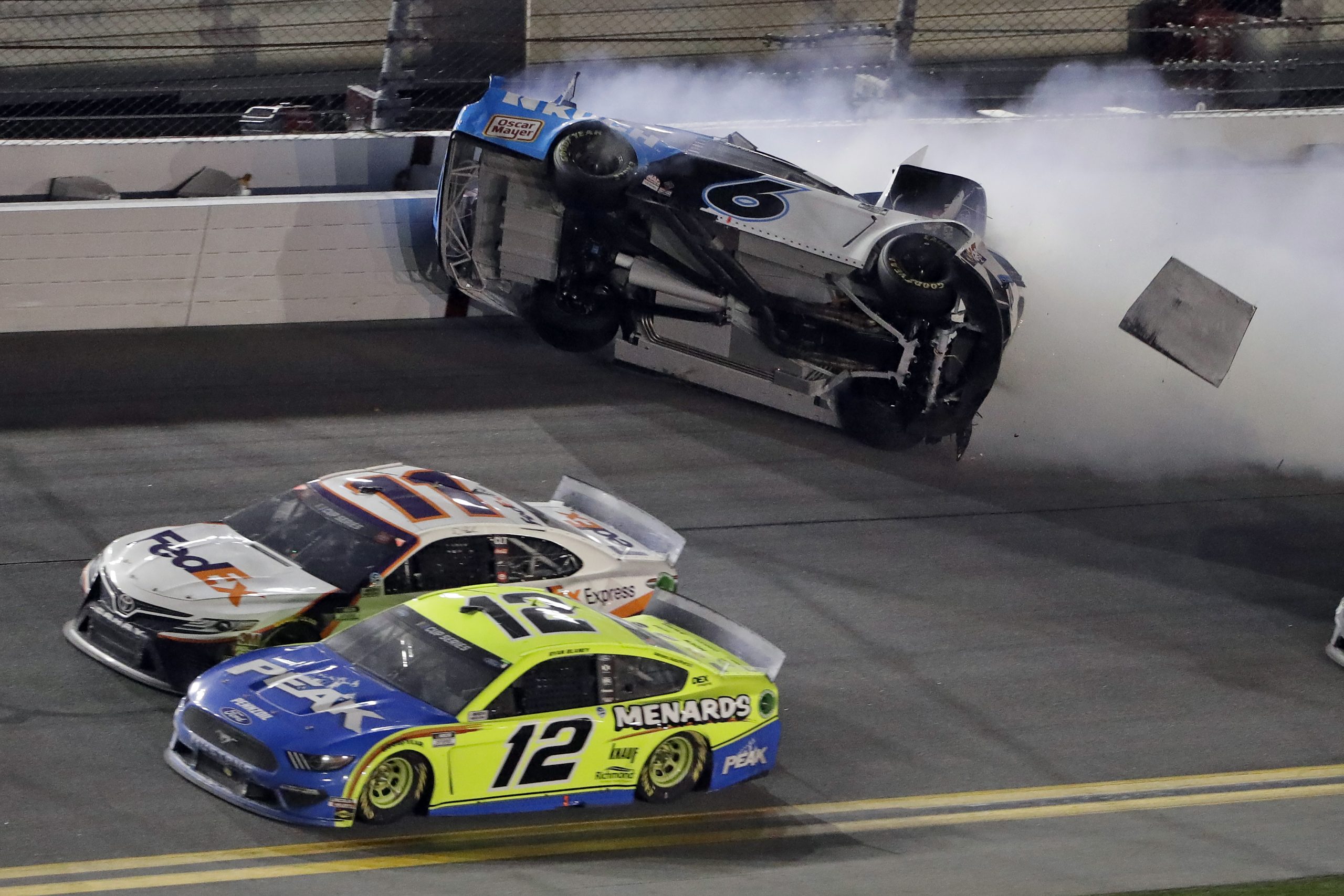 Delayed one day by rain, the Daytona 500 was run on Monday with series of crashes that provided for a tense action-filled day. When the race was over, it was Denny Hamlin winning the Great American Race for the second straight year and third time in his career. However, all eyes were on the #6 car as Ryan Newman flipped over near the finish line in a terrifying collision. As Hamlin and his crew celebrated, medical staff were taking Newman from his car to Halifax Medical Center. As of the last report, Ryan Newman was in serious condition but did not have life-threatening injuries, giving all that watch the end of the race a chance to exhale.