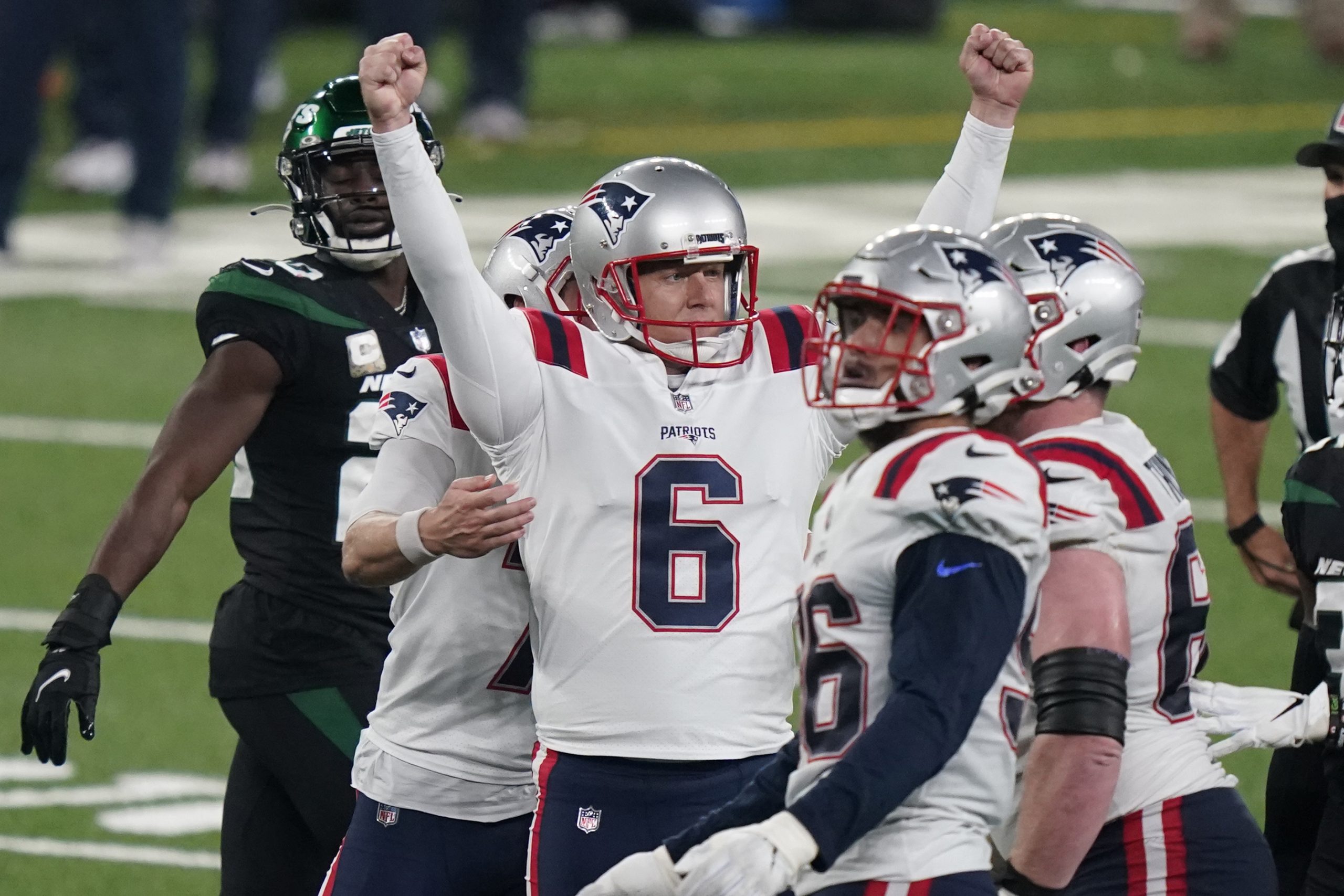 The New York Jets are 0-9 for the first time in franchise history following a 30-27 loss to the New England Patriots on Monday Night at the Meadowlands. The Jets played their best game of the season against the lackluster Patriots as they led most of the game. However, with 13-unanswered points, the Patriots won the game 30-27 on a last-second field goal by Nick Folk. The win ended the Patriots four-game losing streak as they kept their playoff hopes alive at 3-5.