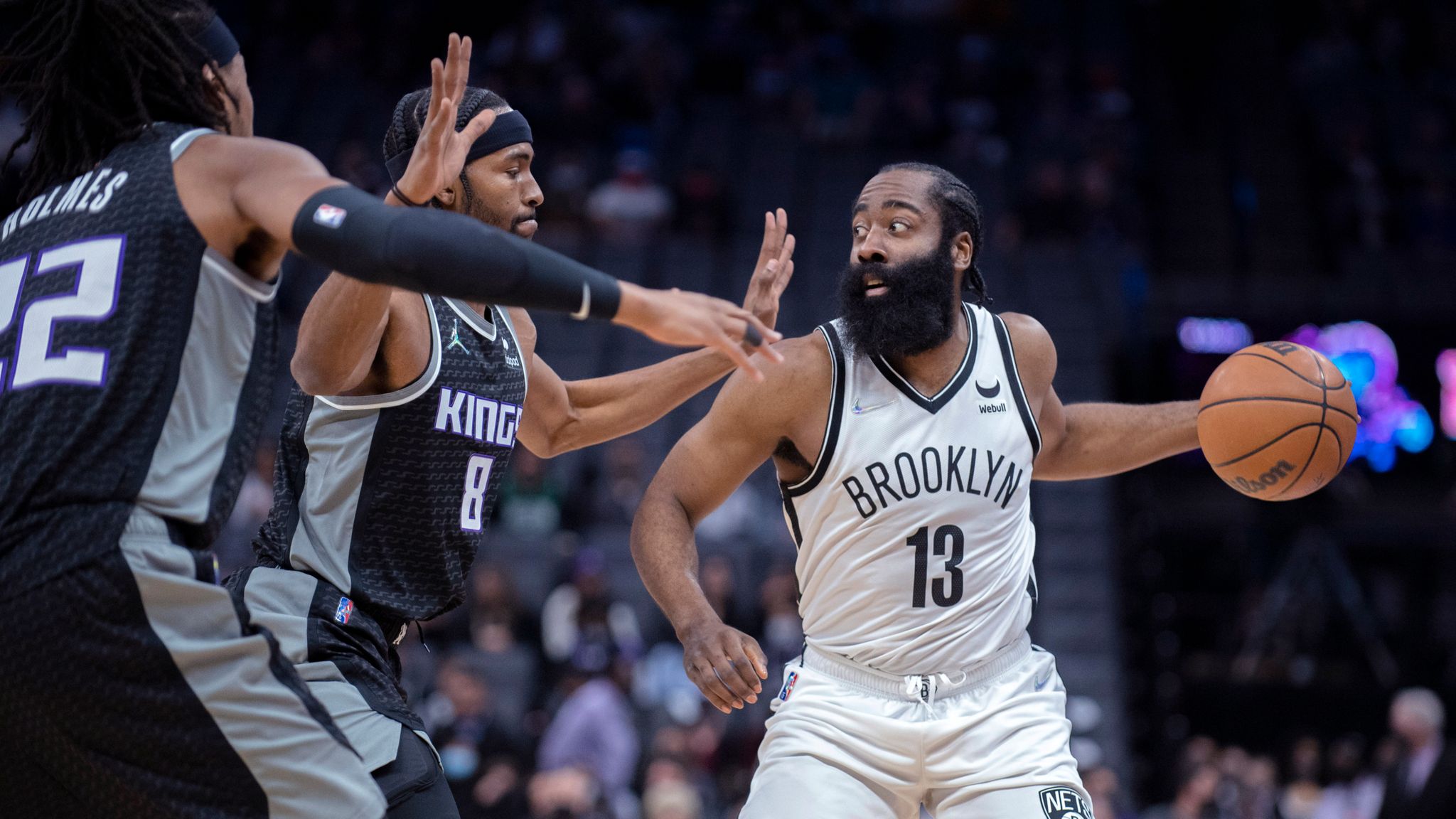 On Wednesday night the Brooklyn Nets traveled to Sacramento in hopes of ending a 5-game losing streak.  It wasn’t meant to be as the home team won the game 112-101.

The Kings came into the game with their own 7-game losing streak after an extended road trip.  The short handed Nets did hold a lead in the 2nd half, but only scored 15 total points in the 4th quarter.  James Harden was bottled up the entire game, and only contributed 4 points for the away team.

Tyrese Haliburton had 12 points and 11 assists.  Haliburton, out of Iowa State has played well for Sacramento, and looks to be a cornerstone of the franchise for years to come.  Brooklyn will now head to Utah on Friday night, who’s also struggled as of late.