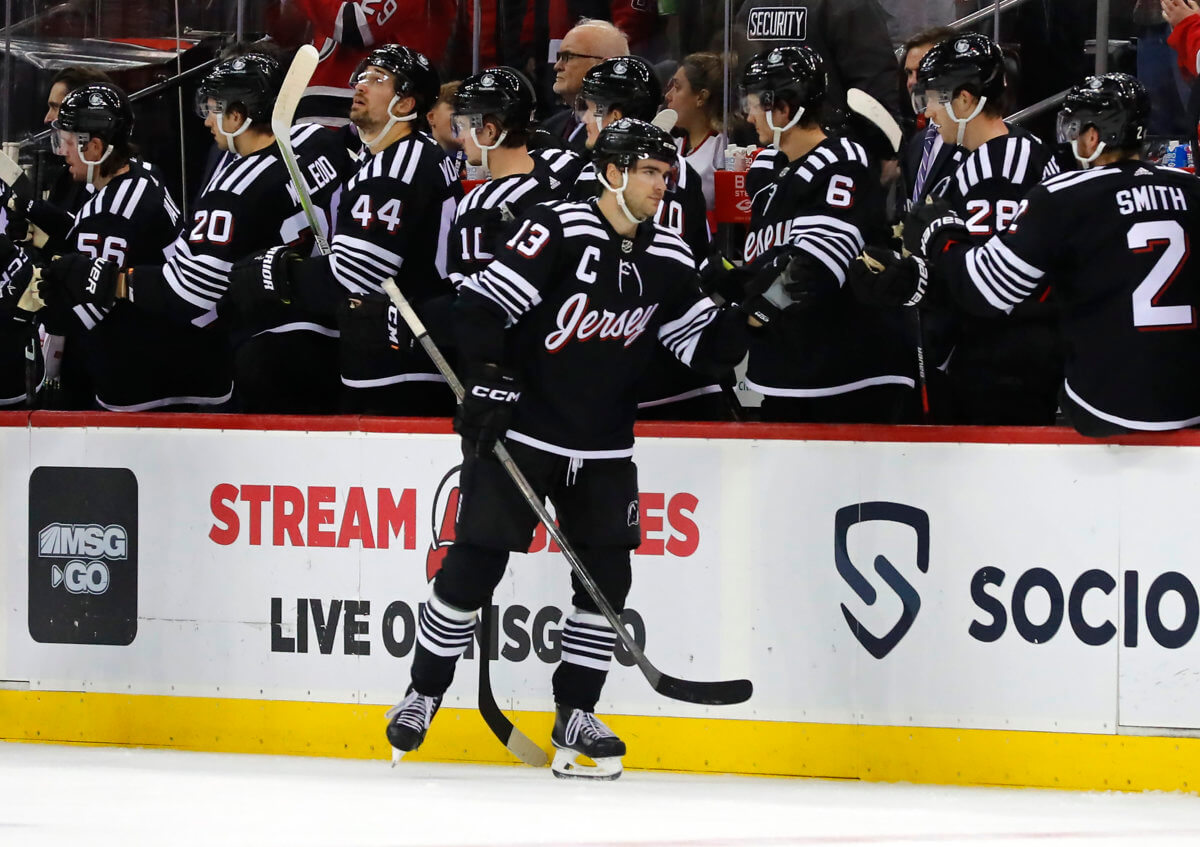 At 21-4-1, the New Jersey Devils continued one of their best regular seasons to date, as they shutout the Chicago Blackhawks, 3-0.

New Jersey has now won 8 of their last 2 games, good enough for best record in the entire National Hockey League. Devils’ star, Dougie Hamilton had his first three point game of the season for the home team. Vitek Vanecek provided another steady hand in goal as he had 24 saves on the night.

The Blackhawks are struggling, which is nothing new, they’re now 7-14-4, last place within the Central Division. Up next for the first place Devils will be division, and local rival, the Islanders, on Friday night from Newark.