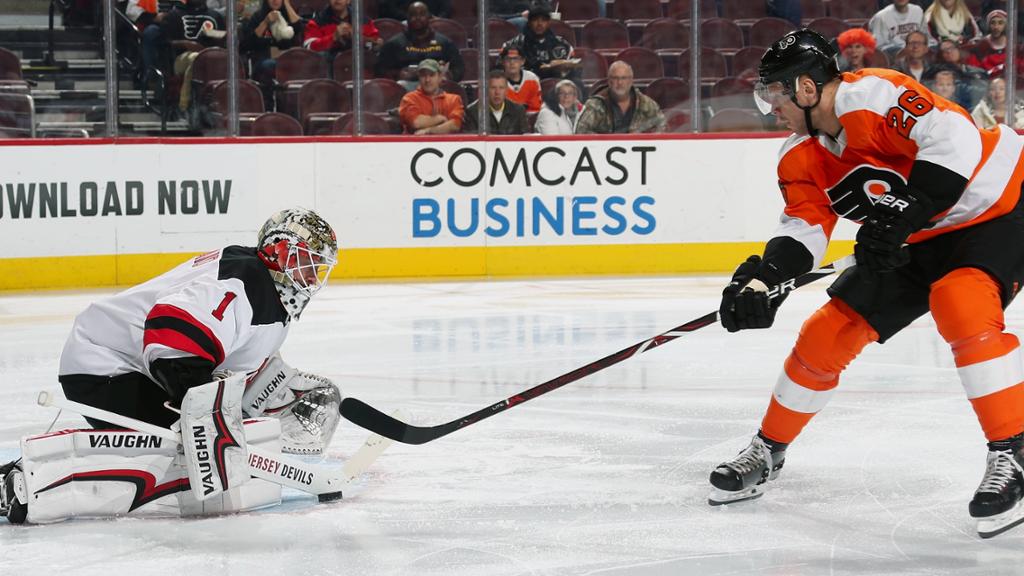 Two down-trodden teams faced-off Wednesday night at the Prudential Center. New Jersey came into the game having lost 4 in a row. However, Mackenzie Blackwood had never lost to Philly while starting between the pipes, and that streak continued as he shut out the Flyers recording 25 saves in a 3-0 victory.

Philadelphia has had a rough season, and Wednesday was a new low point as they dropped their 10th straight game. The Flyers recently fired head coach, Alain Vigneault; hoping it would spark the team, but the light has remained dim.

As for the Devils, they’ll be back in action Friday, completing a 3-game homestand against Nashville.