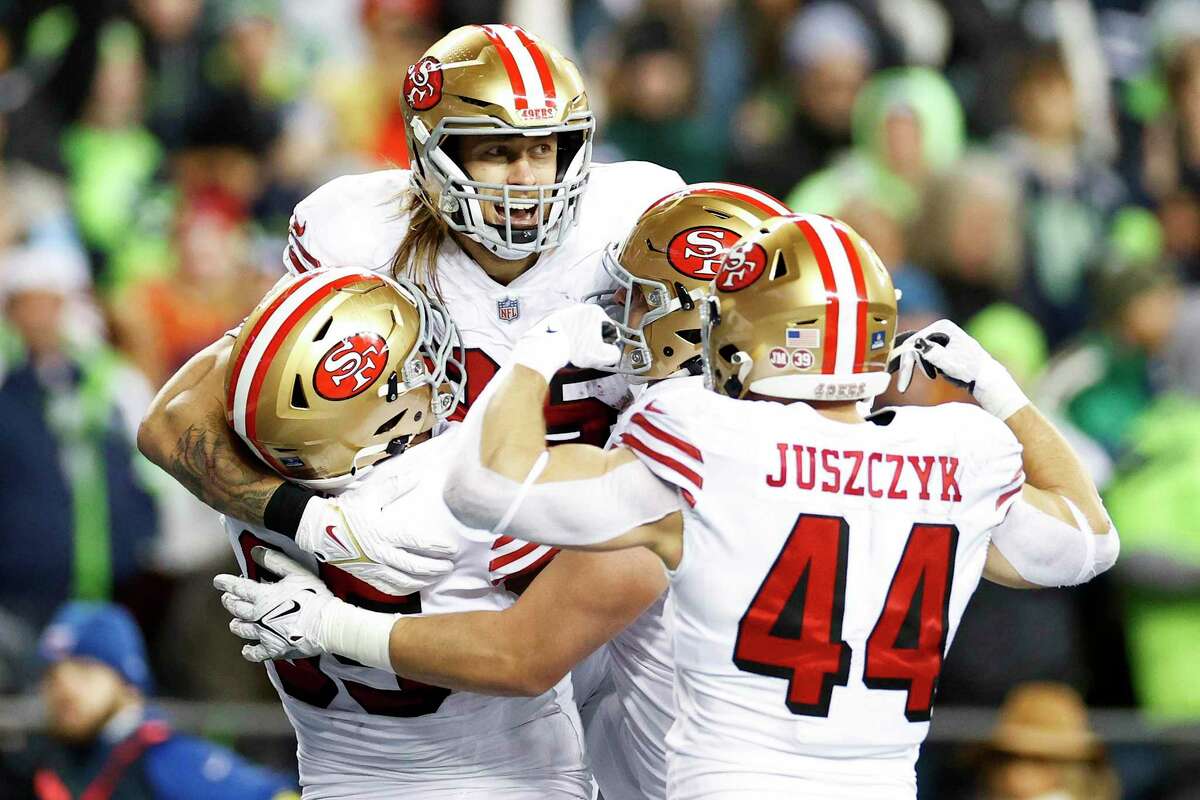 Thursday Night Football featured two division rivals fighting for playoff seeding, and in the 49ers case, winning the NFC West. Coming into the game as the hottest team in the NFL with 6 straight wins, San Francisco made is 7, and won the NFC West for the first time since 2019.

Rookie 7th round draft pick, Brock Purdy threw two touchdowns as he continued to manage the game for one of the most talented rosters in all of the NFL. Both TD’s were caught by tight end George Kittle, as the 49ers offense did just enough to put away the Seahawks.

Seattle’s offense was stifled by the 49ers imposing D. The Seahawks have now lost 4 of 5, after conceding the division, Pete Carroll’s group now looks to rally for a Wild Card spot within the NFC.