DJ Back on Track 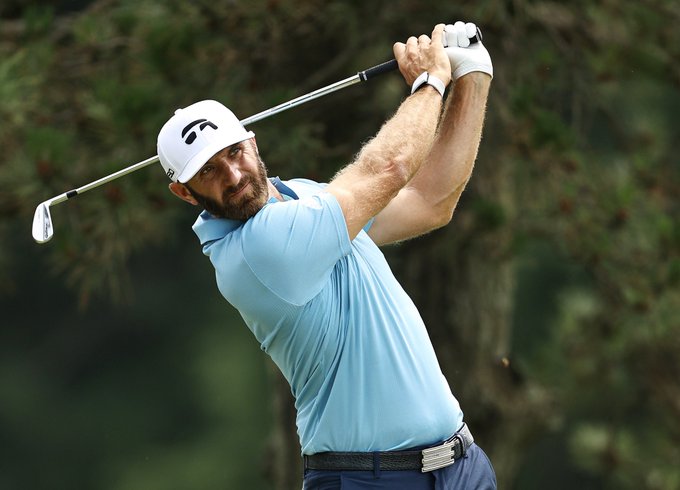 Dustin Johnson ended a year of frustration, winning his first tournament in 15 months by shooting a 67 to finish the Travelers Championship at -19. Johnson is third among active golfers in wins but had not won a tournament since March of 2019, the longest drought of his career. DJ’s strong Sunday finish capped a rough week in the PGA as several golfers were forced to pull out of the tournament due to possible COVID exposure as several caddies had positive tests. Dustin Johnson won the tournament by one stroke over Kevin Stralman, who also finished with a 67 on Sunday.