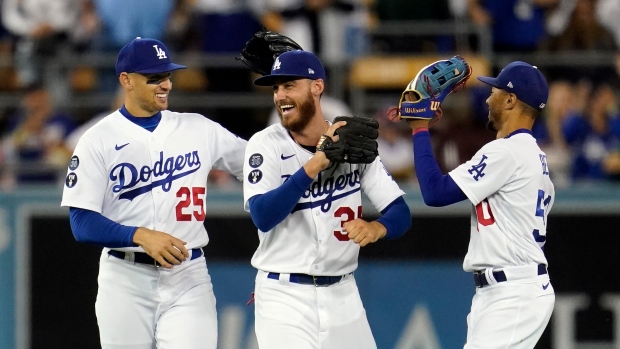 The Rockies walked 10 Dodgers, as LA came from behind to top Colorado 6-4. Cody Bellinger had 2 hits and 3 RBI in the game, as LA looks poised to enter into the NLDS in form.

As for the record books, the 1909 Pirates were the last NL team to hit 110 wins. While the last team in baseball to reach such a high mark were the 2001 Mariners, who won 116 games.

That team lost to the Yankees in the ALCS, and never quite lived up to their expectations. The Dodgers will be hoping their story will end on a higher note.