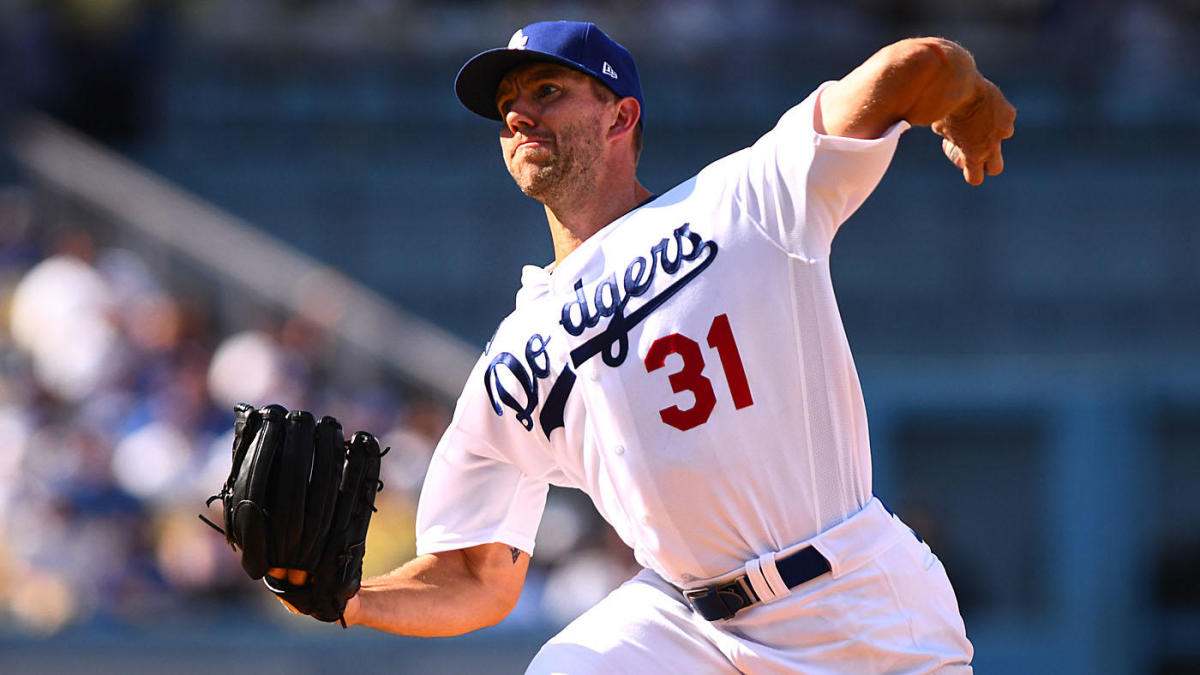 Sunday night baseball showcased an NL West series in which 1st and 2nd place squared off at Dodger Stadium. While they may be one and two within the standing, the gulf in quality was on full display and Los Angeles swept San Diego, and won their 8th straight in the process.

Headed in the opposite direction, the Padres have now lost 4 in a row, and find themselves 15.5 games back behind the Dodgers.  Cody Bellinger hit two homers in the game, and Tyler Anderson gave LA 7 innings only allowing two hits. Anderson now improves his record to 13-1 on the season.

Yu Darvish took the loss for San Diego, but did go 6 innings, and just giving up 2 earned runs. However, the story is the Dodgers keeping the Padres formidable bats quiet, which leaves many more questions than answers for the high prices Padres heading into critical moments of the season.