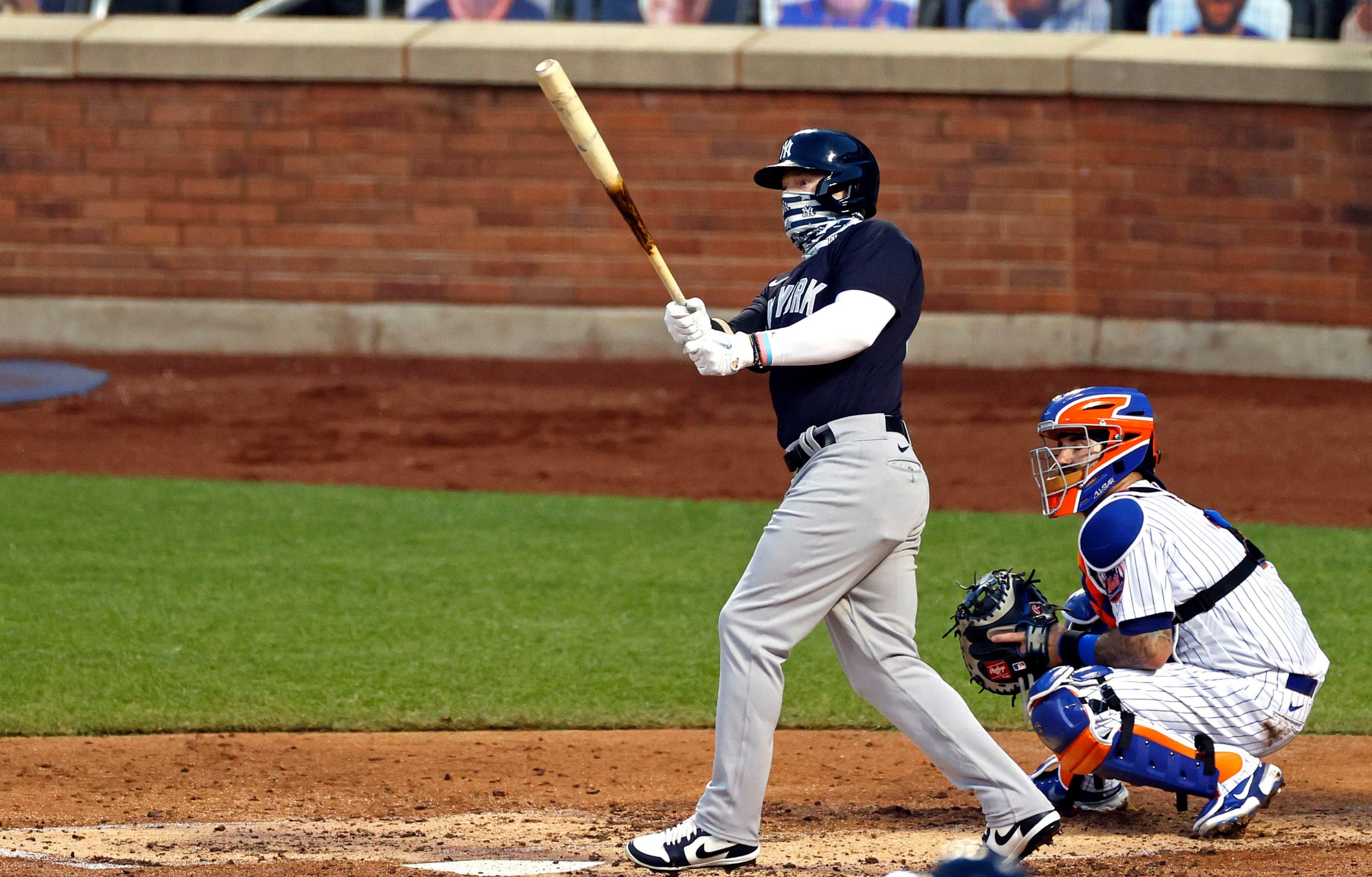 With truncated 60-game season scheduled to start next week teams in MLB began playing exhibition games on Saturday, showing how to play ball in the era of COVID-19 with no fans in the seats. Among the games played on Saturday was a Subway Series game between the New York Mets and New York Yankees at Citi Field. The Yankees won the game 9-3, as there were few glitches. On player who drew attention was Clint Frazier who wore a task covering during play, which is not required. Frazier had the big hit a two-run homer in the fourth inning. The Mets and Yankees will play again on Sunday Night at Yankee Stadium.