Driving for a Major 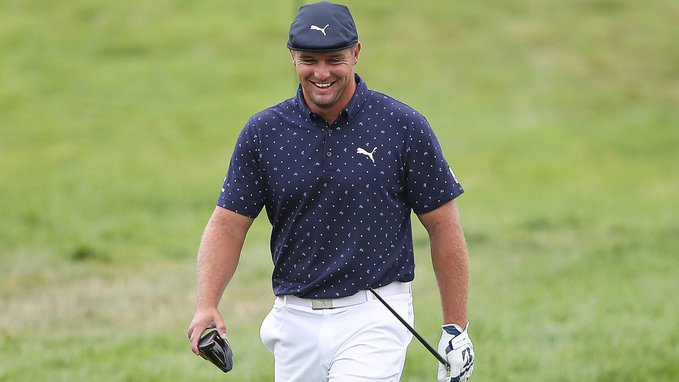 In a year of adjustments, the Golf Grand Slam has been reduced to three majors as the Open Championship has been canceled while the Masters moved from the start of spring to the heart of Autumn. The US Open moved from the beginning of Summer to the end of Summer, while PGA returned to its former spot in August, becoming the first major of 2020. There will be no fans at Harding Park in San Francisco, but the best golfers in the world are ready to take aim. Since the PGA season resumed, its been Bryson DeChambeau grabbing headlines with big wins and big tantrums. On Thursday, he found himself gaining attention again as he broke his driver by swinging too hard. DeChambeau struggled on the back nine after he was allowed to fix his club, finishing with a two-under-par 68. Tiger Woods also finished two-under, his best opening round at a major in eight years, while Jason Day and Brendan Todd lead after the first round at -5.