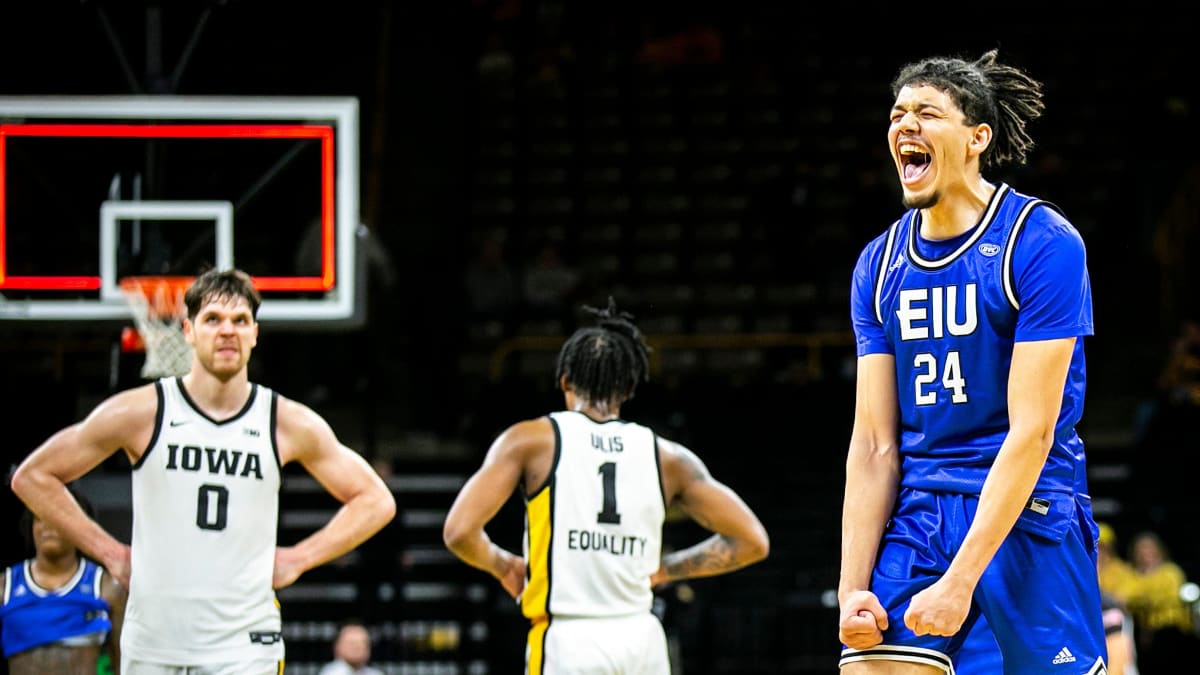 College basketball has flown under the radar as it usually does during the winter holiday season. However, on Wednesday night the biggest upset in the sport via point spread occurred in Iowa City, Iowa.

A 31.5 underdog, the Panthers of Eastern Illinois overcame an 8 point half-time deficit to defeat the Hawkeyes 92-83. While Iowa is not currently ranked within the top 25, they were 8-3 coming into the game, and have made the NCAA Tournament in 6 of the last 8 seasons.

Making the upset even more shocking is the fact the Panthers came into the game at 3-9 overall, seemingly struggling in the Ohio Valley Conference. Eastern Illinois will attempt to keep the positive mojo going as they’ll go for their third straight on December 29th vs. Lindenwood at home.