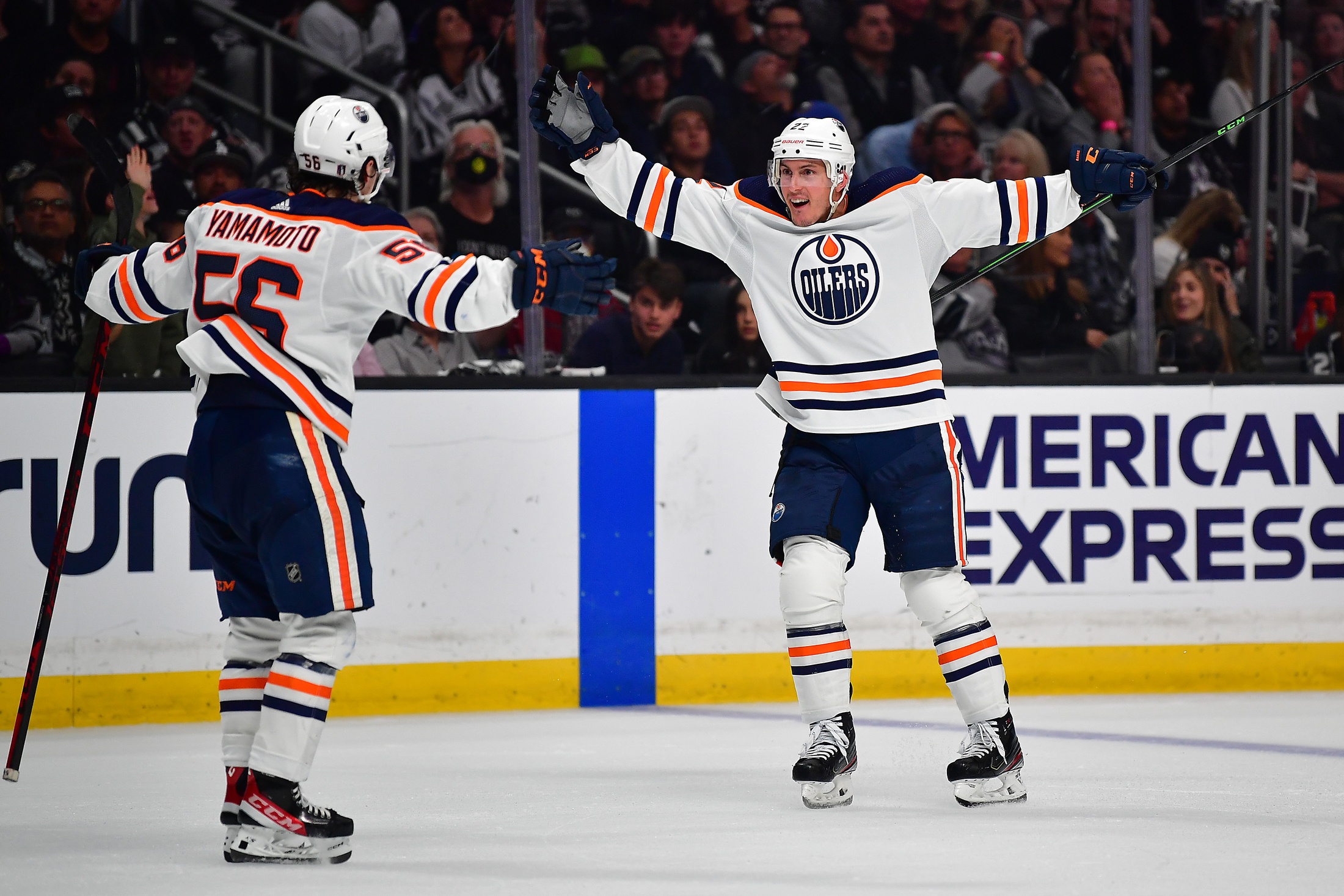 On Friday night the Edmonton Oilers continued their series in Calgary with the Flames.  After a high scoring Game 1, one of the most intriguing playoff matchups in the NHL continued to turn heads, as Connor McDavid led Edmonton to a 5-3 victory.

The win evens the series at 1-1, and has given a feeling of a contest that will go the distance in the form of 7 games.  Johnny Gaudreau had two assists for Calgary as he extended his postseason point streak to 7 games, but the night was all about the away team.

Former Stanley Cup champ, Duncan Keith contributed a goal and two assists for the Oilers, as they won the third period 2-0, clinching the Game 2 victory.

Game 3 is set to be played on Sunday in Edmonton, as the battle of Alberta continues.