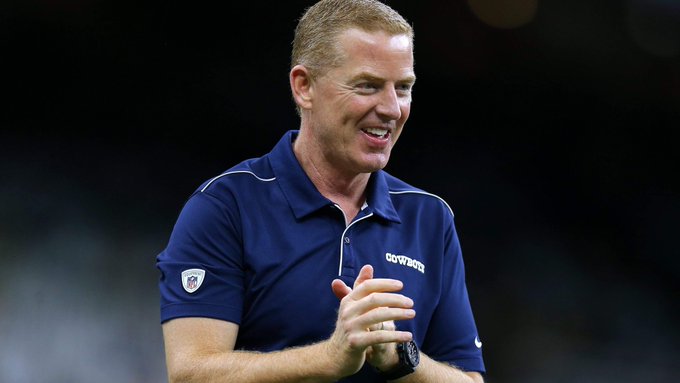 The Dallas Cowboys have decided to part ways with Coach Jason Garrett, announcing on Thursday Night day he would no longer be a part of their organization. The Cowboys, despite a talented roster, posted an 8-8 record in 2019. Something that has become far too common in Garrett’s tenure with Dallas, as the Cowboys finished 8-8 four times in the last nine years with Garrett as the Cowboys’ coach. Jason Garrett will finish as the second-longest-tenured and second-winningest coach in team history to Tom Landry with a record of 85-67. However, he won just two playoff games and was unable to get past the divisional round.