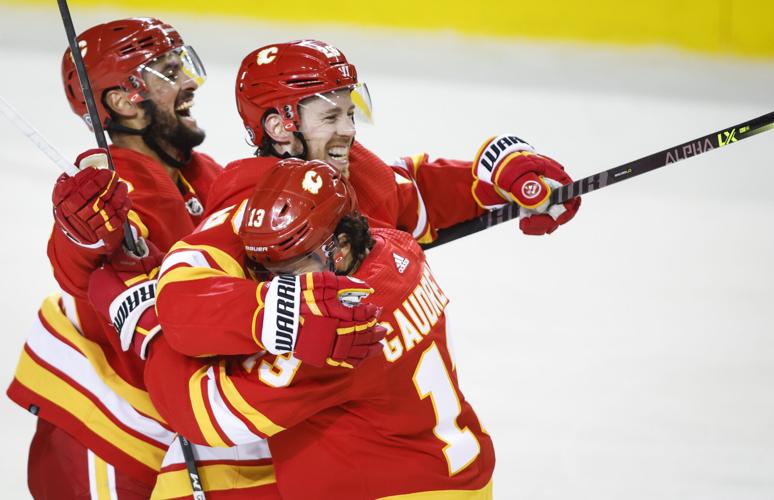 Monday night saw the Jets travel to Calgary in a big game for the home team.  The Flames had a chance to match their franchise record of ten straight victories.  The game was on a knife’s edge through the first period, Calgary opened the scoring a minute into the second period with a Sean Monahan goal.

Winnipeg refused to roll over though, as they tied the game up with a goal from Dominic Toninato.  The Jets were coming off a loss to the Oilers, and were up for the occasion, but Elias Lindholm’s late goal in the third proved to be the game winner for the Flames.

The win marks the third time Calgary has hit the 10 game winning streak mark.  On Thursday, The Flames will look for their 11th straight against Vancouver.