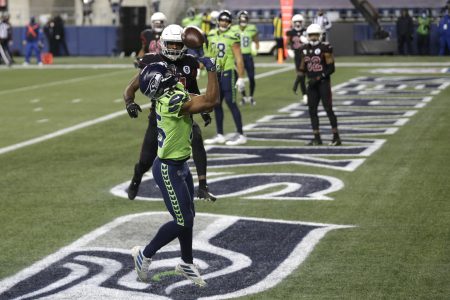 Coming into Thursday Night’s game, the Seattle Seahawks had lost three of their last four games and found themselves in a three-way tie for the NFC West. The slide started with a game against the Arizona Cardinals. The Cardinals were the foe again and part of the three-way battle for divisional supremacy. The Seahawks benefited from the return of Carlos Hyde, opening up their struggling running game while taking pressure off Russell Wilson. The Seahawks also got two big sacks from Carlos Dunlap to win the game 28-21 and improve to 7-3.