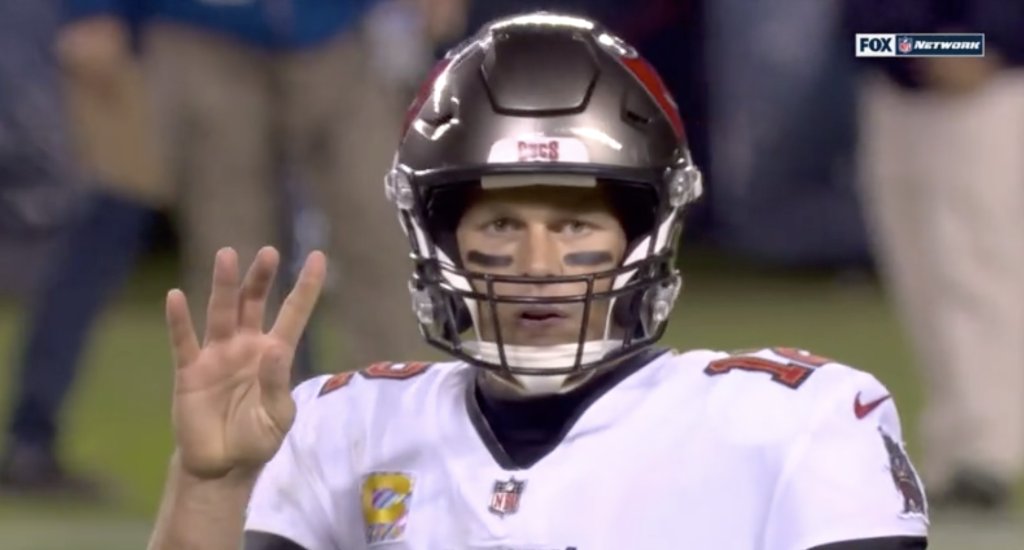 Thursday Night was a night to forget for Tom Brady, as he forgot what down it was late in the game as his Tampa Bay Buccaneers lost to the Chicago Bears 20-19 at Soldier Field. Tampa Bay leaped out to a 13-0 lead in the second quarter. The Bears rallied to take the lead just before halftime. Neither team found the end zone in the second half. Like they did in the second quarter, Chicago rallied, taking the lead with just over a minute left. Trying to win, with no timeouts, Brady’s fourth-down pass fell incomplete, but the Bucs quarterback was confused, thinking it was third down.