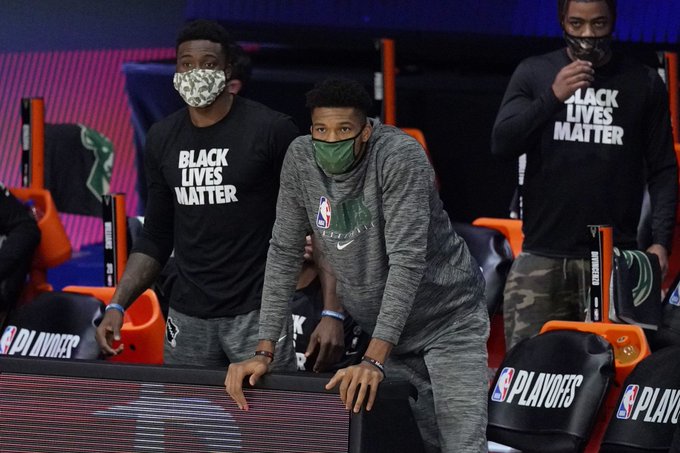 The Milwaukee Bucks were the best team in the NBA all season. They had the best offense, the best defense, and appeared built to win an NBA Championship as Giannis Antetokounmpo won his second straight MVP and added a Defensive Player of the Year. However, in the bubble after the restart, the Bucks did not find their groove. They struggled at times in the first round as they beat the Orlando Magic in five, and started the boycott that shut down the playoffs for three days. The Bucks could not overcome those struggles again, the Miami Heat falling behind 3-0. After Giannis Antetokounmpo suffered an ankle injury in Game 4, it seemed their doom was inevitable. The end came Tuesday with a 103-94 loss to the Heat in Game 5.